PHUKET: The Phuket edition of Monopoly was announced just a few weeks ago, and now the makers of the game are asking people to vote for what they think should replace Old Kent Road. 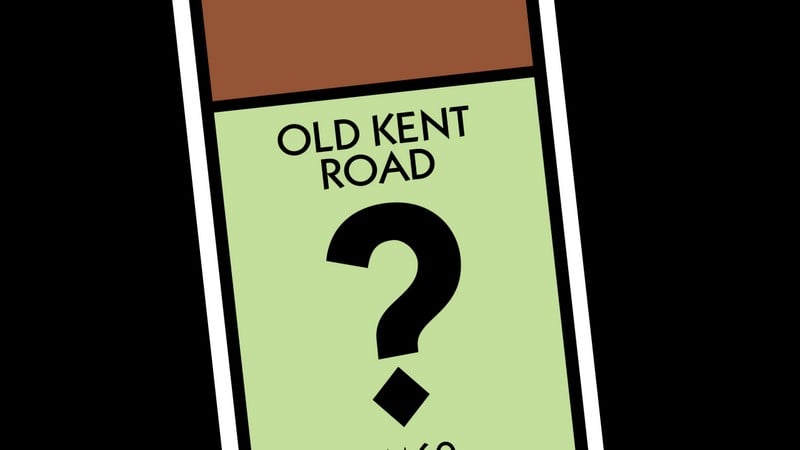 Old Kent Road has traditionally been the cheapest property square on the board. Costing players just sixty Monopoly dollars (the in-game currency), it is one of the easiest properties to build up your Monopoly empire, compared to the more costly properties such as Mayfair and Park Lane.

“Although Old Kent Road is on the lower end of the board, it’s famous around the world and people associate it with Monopoly,” says Jennifer Lau from Winning Moves UK Ltd, who is producing the game under official license from Hasbro, owners of Monopoly.

“We want to replace this in the Phuket edition with something that is equally as famous in the area – whether it holds historical value or is significant to Phuket, we want to hear from everyone!”

Email phuket@winningmoves.co.uk or write into the Phuket Monopoly Facebook page for what you think should be on Old Kent Road.

With over a billion players worldwide and editions in 114 countries, Monopoly has long been a family favourite around the globe. Now, for the first time, Phuket will be getting its own edition of the world-famous board game.

In announcing the Phuket-themed edition last month, UK-based Winning Moves say that the game will be sold exclusively through local businesses in Phuket from August this year.

Each of the Monopoly spaces (28 in all) will be replaced with familiar locations around Phuket. Many of the Chance and Community Chest cards will also be getting a Phuket-themed makeover.