PHUKET: Karon Police have made a public appeal for any information people may have about the body of a woman found dumped beside the road between Patong and Karon yesterday afternoon (Jan 29). 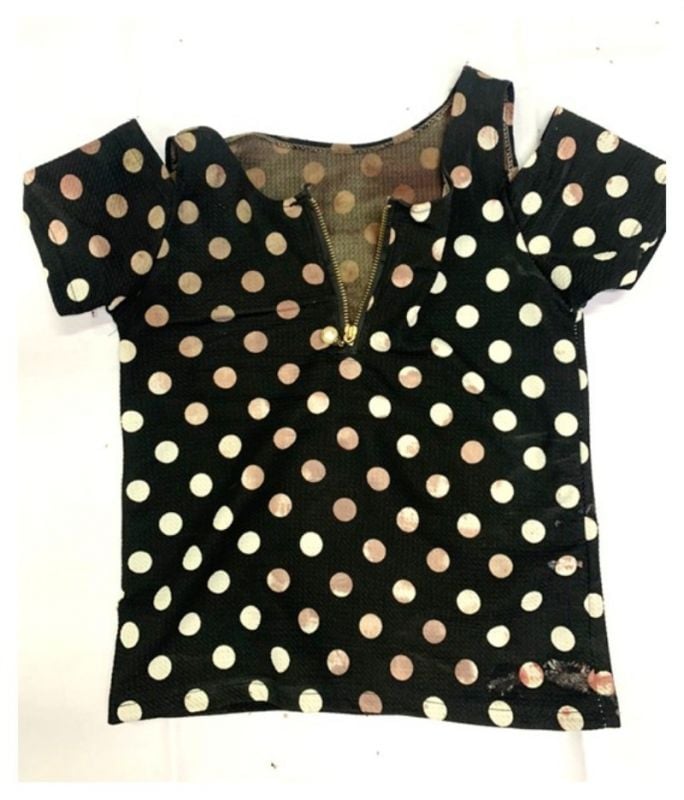 The body was discovered at about 1pm after a passerby called police on the suspicion that the blanket on a patch of grass beside the road had a body in it.

Police have submitted photos of the woman’s face to their missing persons division in the hope of identifying the woman, who appeared to be in her late 20s or 30s, had fair-to-light-dark skin, was about 160cm tall and had long hair.

The woman appeared to have suffered severe head trauma. Police believe she had died about 12 hours before her body was found.

The woman was dressed in a black shirt with white polka dots, and she was wearing long, grey pinstriped slacks. On the woman’s left wrist were two silver bracelets, and two silver rings were on the index finger of her left hand. She was also wearing an amulet.

Of note, also bundled into the blanket was a pink T-shirt.

Police have released photos of the items in the hope that members of the public might be able to identify them, and hence identify the woman.

Karon Police welcome any information that will help with their investigation.