Kamala to get B58mn wastewater plant

Kamala to get B58mn wastewater plant

PHUKET: Construction of Kamala’s first wastewater-treatment plant began this week, with the B58 million facility scheduled for completion by February next year. The news comes after another week of black wastewater from Pak Bang Canal at the southern end of Kamala fouling the water at the popular tourist beach. 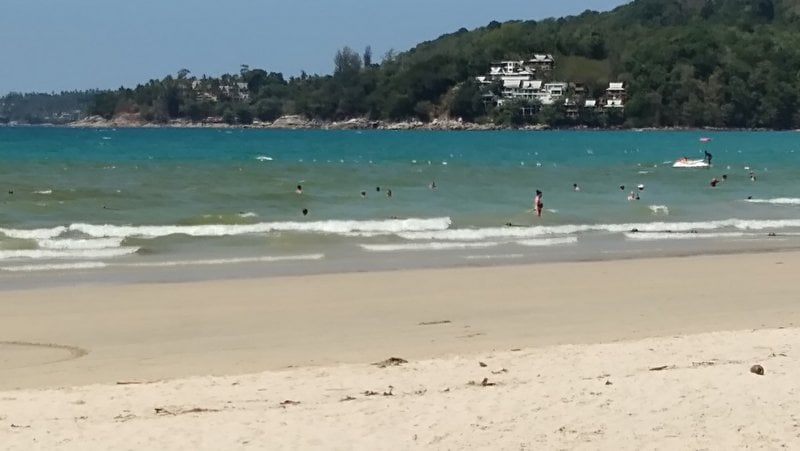 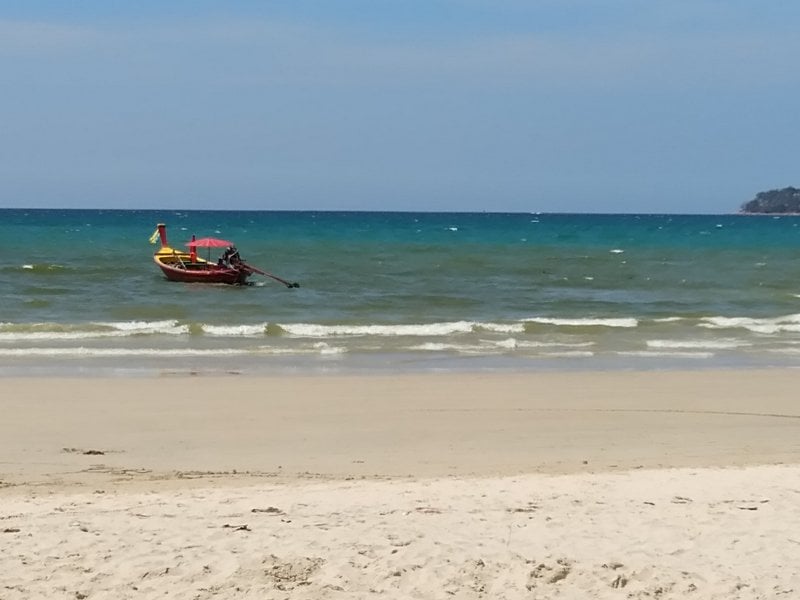 EM balls were dumped into the canal as an immediate response. Photo: Kamala OrBorTor An ozone-generatnig machine is to be installed along the banks of the canal to help treat the wastewater. Photo: Kamala OrBorTor As an immediate response to the black wastewater, officials from Kamala Tambon Administration Organisation (OrBorTor) had the rancid sludge dredged from the bottom of the canal and had EM (effective micro-organism) balls dumped into the murky water.

The use of EM balls will cease this Friday (Mar 15), when an ozone-generator water-treatment machine comes online, Mr Nopporn told The Phuket News.

Southern Thai Consulting located in Moo 5 Srisoonthorn has been hired to install and operate the ozone water-treatment system under a budget of B495,000, Mr Nopporn added.

Installation is to begin today (Mar 13), with the machine expected to come online by Friday (Mar 15).

“The contract is to operate the ozeone machine for just two months, After that we will see how the results go, and if it is working well we will look to extend the contract further,” Mr Nopporn explained.

“The water quality will be checked by laboratory tests,” he added.

However, the big leap forward for Kamala in having wastewater treated before being released into the sea at the popular beach is the construction of a B58mn plant at Chalermprakiat Park.

The project is funded by the Ministry of Natural Resources and Environment, Mr Nopporn explained.

The piling began last week under a separate contract that started on Feb 27 and expires on Mar 23, he added.

“When the construction is finished, we will hire another company to operate the plant. Now we still looking for a suitable company,” Mr Nopporn said.

“The system will treat all the wastewater that flows through Pak Bang Canal. The machine will suck water from the canal and treat it before it is released at the beach,” he explained.

“The system will be able to treat up to 1,000 cubic meters of water per day, which will be enough for the dry season, but when the heavy rains come the extra water flowing through the canal may mean that not all the wastewater will be treated before being released,’ Mr Nopporn admitted.

However, he added that plans for future expansion of the plant were already being considered.

Mr Nopporn blamed small hotels, shops and restaurants near the canal for releasing untreated wastewater in the waterway.

“Kamala OrBorTor officials started checking all the small businesses along the canal and found three that did not have wastewater-treatment systems installed,” he said.

“We will also fine them. Depending on the charges levied, the maximum fine can be up to B20,000 per day,” Mr Nopporn said.