PHUKET: The company that filed the Environmental Impact Assessment (EIA) for the B450 million Ao Kung Marina and Sports Complex planned to be built in Pa Khlok, on Phuket’s east coast, has retracted its EIA application, The Phuket News has confirmed today (Oct 19). 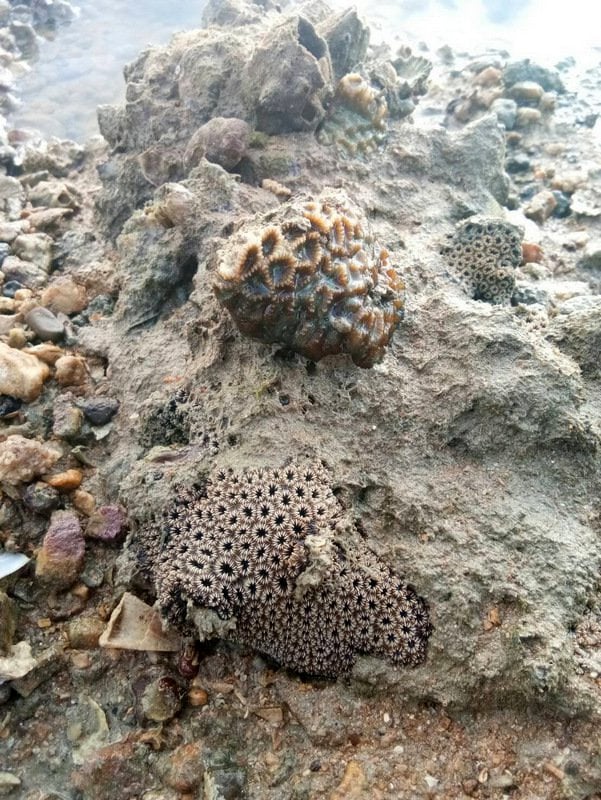 The news follows former Phuket Governor Norraphat Plodthong in May calling for new a public hearing to be held on the project after dire concerns were raised over the devastating effect dredging a channel there may have on an aquatic field of corals nearby. (See story here.)

Rattanaporn Jaengjaidee of the Ao Kung Conservation Group, which has campaigned strongly against the project, told The Phuket News today that the group received a letter from the Office of Natural Resources and Environmental Policy and Planning (ONEP) on Tuesday (Oct 16) confirming that the EIA had been retracted.

A copy of the letter has been received by The Phuket News.

Ms Rattanaporn explained that the conservation group sent a letter to ONEP on July 10 explaining their understanding of the impact the project will have on the local environment at Ao Kung.

“The ONEP committee received the letter on July 26,” she said.

In the letter, Mr Sukho recognised that the Ao Kung conservative group had requested a copy of the EIA report submitted by Seaview Land Co Ltd, acting on behalf of Enrich Consultant Co Ltd.

“ONEP then received a reply from Enrich Consultants Co Ltd, asking to retract the EIA.”

Ms Rattanaporn today said, “The letter confirmed that this project cannot continue for the time being as the EIA was retracted on Sept 25.

“If they want to continue, they will have to start the EIA process all over again, which will take a long time.

“We don’t what they plan to do now, but we will continue our efforts to protect the environment. Right now the local environment in the Ao Kung area is very healthy. There is seagrass growing and the coral reefs in this area are healthy,” Ms Rattanaporn said.