Zack Snyder brings ’Army of the Dead’ to life

Zack Snyder brings ’Army of the Dead’ to life

This year has turned out to be an amazing year for filmmaker Zack Snyder (Watchmen). His cut of the Justice League film became an overnight success when released on streaming platforms all around the world, not bad considering the mocking he received when it was first announced that he was willing to bring his version to the screen for nothing. 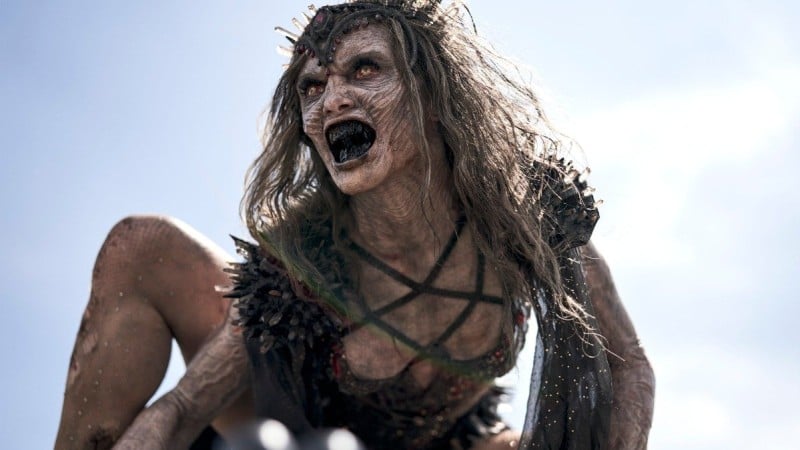 Athena Perample excels as the queen of the thinking zombies in Army of the Dead (2021). Image: IMDB 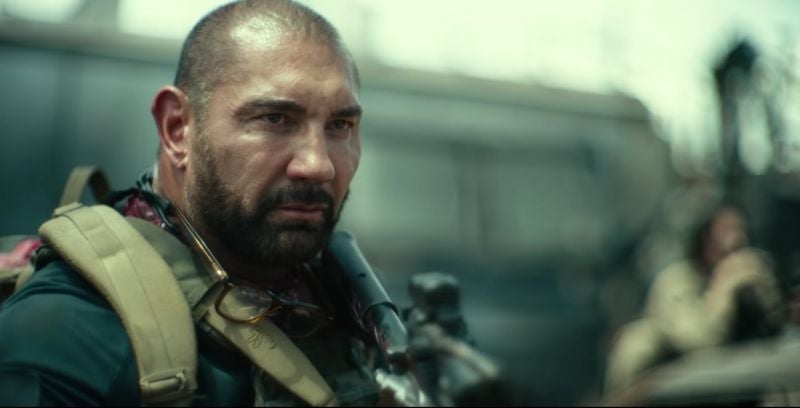 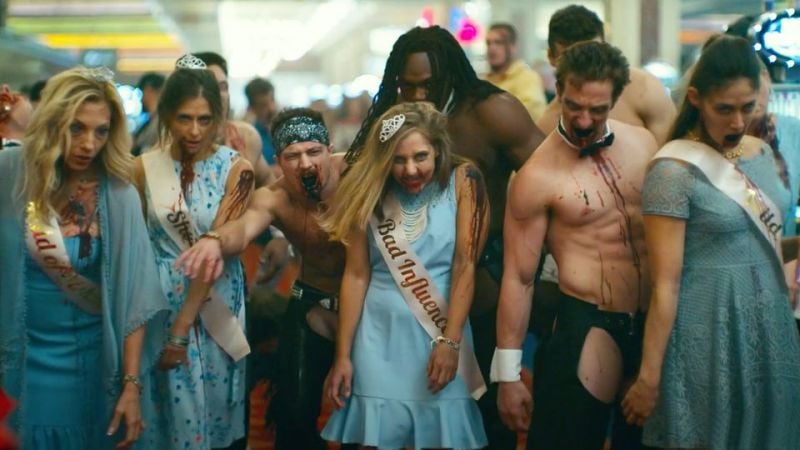 Richard Cetrone and Omari Hardwick in Army of the Dead (2021). Image: IMDB Zack Snyder takes his position while filming Army of the Dead (2021). Photo: IMDB 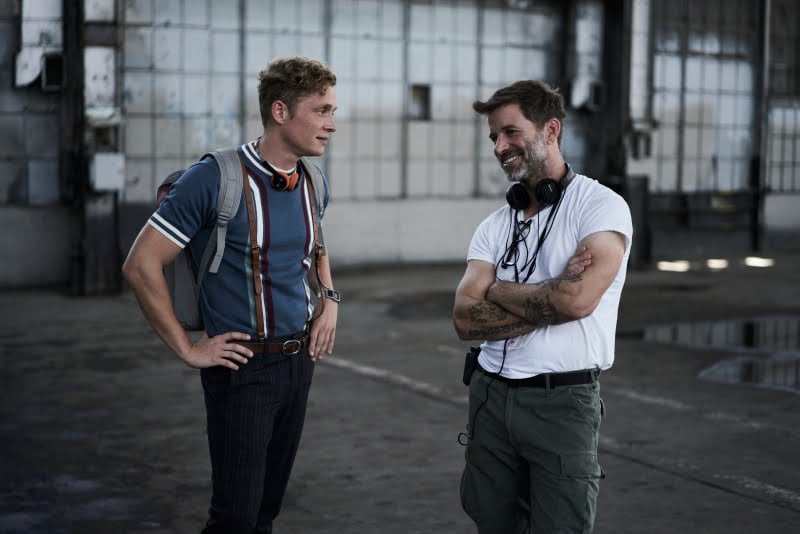 Matthias Schweighöfer and Zack Snyder in Army of the Dead (2021). Photo: IMDB

Now only a few months later Snyder returns with another action blockbuster – his zombie film Army of the Dead. While this one doesn’t have the dark artistic edge that was present for the Justice League it is an incredibly fun film that will certainly chase away the pandemic blues.

The film follows the events after a zombie attack hits Las Vegas. Trusted soldier, Scott Ward (Dave Bautista – Guardians of the Galaxy) led one of the last rescue missions into the city and while some lives were saved he saw the mission as a disaster.

He lost his wife and several of his unit members and the result was a city lost and his relationship with his daughter Kate (Ella Purnell – Never Let Me Go) destroyed.

Flash forward to a few years later and Scott is flipping burgers in a roadside diner while the government talks about finally ending everything in Vegas by dropping a nuclear bomb on the now ‘entombed’ city. But then everything changes when businessman Bly Tanaka (Hiroyuki Sanada – The Wolverine) approaches Scott and promises him one hell of a pay-day if he can go through the zombie horde in Vegas and salvage $200 million from a vault before the nuclear bomb goes off.

Scott hastily puts together a team that includes his colleagues Maria Cruz (Ana de la Reguera – Narcos), Vanderohe (Omari Hardwick – Kick-Ass) and helicopter extraordinaire Marianne Peters (Tig Notaro – Instant Family), but then to his surprise Kate asks to go with them for some business of her own.

It would be easy to write off Army of the Dead as a big, dumb action film, and in a lot of ways it is, but this is also another passion project for Snyder. He wrote this screenplay a decade ago and during that time a number of filmmakers were attached to the project until in the end Snyder decided that he could helm the film himself. Even then the drama didn’t stop with the film starting off as a Warner Bros film before Netflix ended up jumping on board when it looked like the project may fall to the wayside.

Despite what people may believe going into this film Snyder’s cinematic styling is all over this film. The film looks sleek yet at the same time Snyder does just enough to make this film different to all the other zombie films that have flooded the market since the popularity of The Walking Dead.

Snyder doesn’t make the same mistake that the film Monster Hunter recently made. This isn’t a film full of beefcake soldiers going up against the big ‘evil’. Instead as a filmmaker Snyder realises the power of the ‘fish out of water phenomenon’ in films like this and it is easy to see that it is characters like Sarah and geeky safe cracker Ludwig Dieter (Matthias Schweighofer – The Most Beautiful Day) that the audience are going to end relating to and barracking for.

Likewise Snyder mixes up the zombie genre by not just including your standard brainless dirt walker but by introducing a species of intelligent flesheaters who think before they act… and if that isn’t enough to impress even the most hardened horror fan there is also a zombie tiger who is more than willing to take a chunk out of the heroes as well.

In a lot of ways Army of the Dead tells a simple story by mixing a heist thriller with a zombie horror. It doesn’t exactly re-invent either genre but in the hands of Zack Snyder this film becomes a sleek grindhouse film that certainly never bores its audience. Well worth a look if you want to watch a film just to pass some time.

Army of the Dead is currently available on Netflix.

Phuket IVA to hold employment assistance fair
NXPO, Thai Space Settlement Design Competition join hands
‘Friends: The Reunion’ breaks records, breaks barriers
Sustainably Yours: Three green entrepreneurs
The Walrus and the Whistleblower: Heart-breaking documentary shines light on cruel corporate greed
iNoble Clinics in Phuket Expand into the Expat Market
[VIDEO] Phuket: You Should Go There #4 - Kamala
Green Thoughts: The ins and outs of fertilizers
The familiar ‘Woman in the Window’
Unleashed: To feed or not to feed...
In Memory of Daragh John O’Higgins
Accor Live Limitless partners with One Phuket
Expat Life: One Phuket, a worthy cause
Rawai Pool League steps up to save lives
Love and Monsters: An everyman’s guide to surviving the apocalypse