Before the storm weather blew in late this past week, Thai and foreign volunteers held an underwater cleanup at Yanui Beach that netted more than 100kg of trash and marine debris. 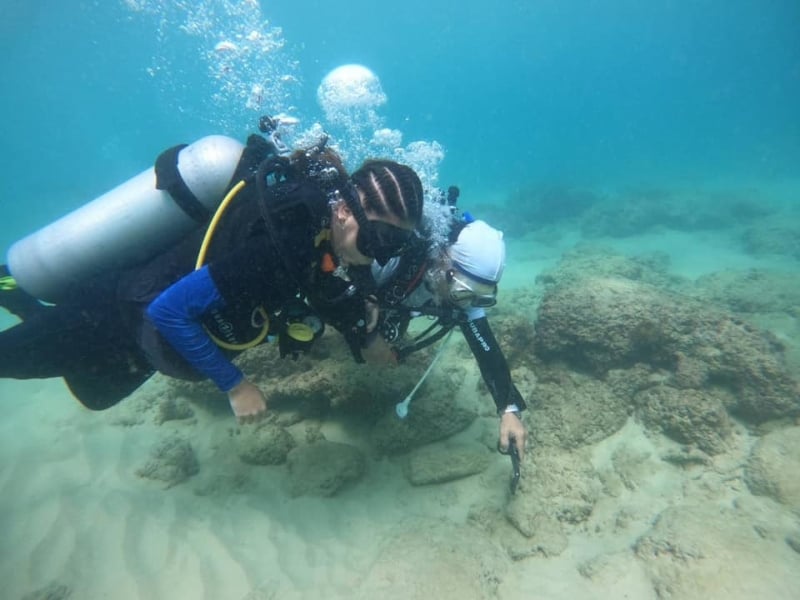 Rawai Mayor Aroon Soros said that 70% of the waste collected was trash, including discarded fishing nets and other materials. Some 30% of the trash collected was plastic.

The cleanup, held on Thursday (June 23), was organised by the Rotary Club of Andaman, Mayor Aroon said.

The main aim of the cleanup, which Rawi Municipality staff also lent a hand in organising, was to collect marine trash and debris that was damaging the local marine ecosystem and would most likely eventually end up being washed on shore.

The cleanup also aimed to help create awareness among local people about the importance of preserving the environment and encourage people to not pollute the waters around Phuket, Mayor Aroon said.