Winter’s here, to be colder than last year

Winter’s here, to be colder than last year

BANGKOK: Winter officially starts on Saturday (Oct 29), will last until late February and be slightly colder than last year, according to the Meteorological Department (TMD). 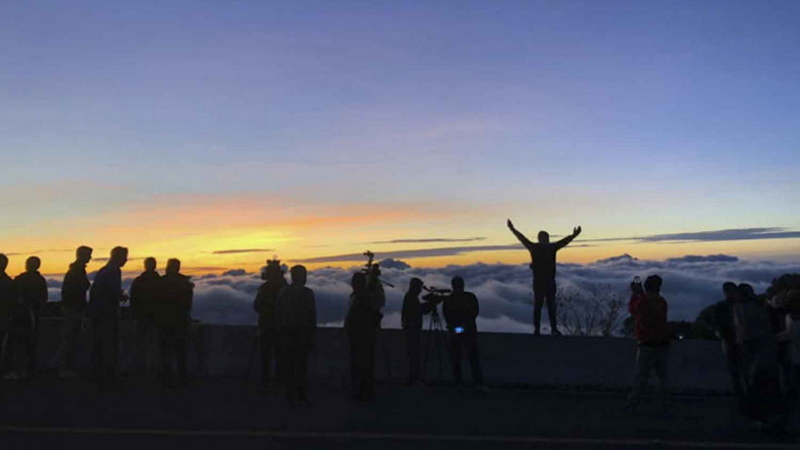 TMD Director-general Chomparee Chompurat said on Friday (Oct 28) the forecast for the upper zone of the country on the first day of winter, Oct 29, was for temperatures to fall below 23°C, reports Bangkok Post.

The upper zone stretches from Ratchaburi, Nakhon Pathom, Bangkok, Chachoengsao and Sa Kaeo provinces northwards to the North and the Northeast.

At the same time rainfall would be declining in the upper region, but heavy rain would continue in the South, Ms Chomparee said.

This winter, the lowest temperatures in the upper part of the country would average 20.4°C, compared with 21.0°C last year. This was still above the historical norm of 19.9°C.

The lowest temperatures in Bangkok were forecast to be 17-18°C and in adjacent provinces 15-16°C.

Ms Chomparee said the lowest temperatures in the North and the Northeast would be 8-9°C, with Chiang Rai, Nan, Sakhon Nakhon and Nakhon Phanom provinces the coldest.

The chilliest time would be from December to late January. It would be extremely cold on mountain tops with many frosts.

In the South, heavy rain would pound the eastern coast from Chumphon province southwards.