Tourists in trouble in Patong surf, saved by parasailing operators

Tourists in trouble in Patong surf, saved by parasailing operators

PHUKET: The Patong Surf Life Saving Club has called for Patong beach to be supervised by qualified lifeguards all day and night after three foreign female tourists got in trouble when swimming after dark. 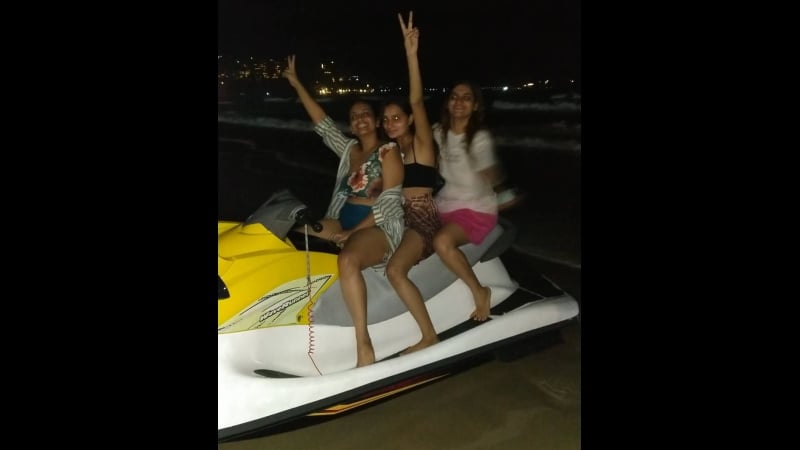 The three unnamed female tourists got in trouble in the waves at about 8pm yesterday (Sept 23), the Patong Surf Life Saving Club reported in a Facebook post.

According to the publication, the women were not aware that it is strongly not recommended to swim after dark when there are no lifeguards on duty on the beach.

The women’s calls for help were heard by a group of parasailing operators who were still sitting on the beach having their leisure time opposite Banana Walk.

The operators used their jet skies to reach the women in trouble and safely take them back to the beach.

The names and nationalities of the rescued were not revealed.