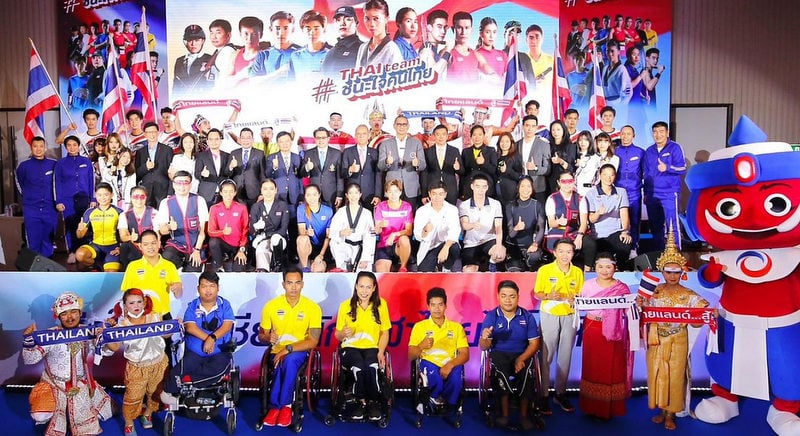 The Sports Authority of Thailand (SAT) and the Office of the National Broadcasting and Telecommunications Commission (NBTC) have joined hands with the private sector to ensure fans will be able to follow live action from the biennial tournament and that they will not miss out on how Thai athletes perform in Tokyo next year.

The 2020 Tokyo Olympic Games, scheduled to be held this year, was postponed by a year due to the COVID-19 pandemic. The Games will now be held from July 23 to Aug 8, followed by the Paralympic Games between Aug 24-Sept 5.

Phiphat said the Thai government is ready to help the country’s athletes participate in the Games next year. “I hope the Thai athletes will bring a good name to the country and we have also finalised arrangements for the Thai fans to enjoy the Tokyo Olympics,” he added.

“It is confirmed that the Tokyo Olympic Games 2020 will happen. Japan is now moving forward with necessary measures to cope with the COVID-19 pandemic so that everyone attending the Olympic Games next year will be safe,” said Patama.

“IOC president Mr Thomas Bach is also very confident that the Games will be successful because IOC is working hard alongside the host nation.”

Eighteen Thai athletes have so far qualified for the quadrennial tournament.