WORLD: Thousands of people in Sydney’s outer suburbs were ordered to evacuate today (Mar 21), as Australia’s east coast was hit by record rainfall and widespread flooding. 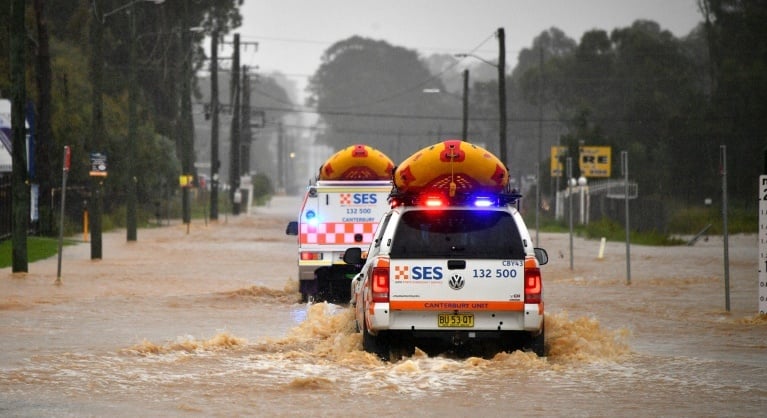 In Taree, where television images showed one house floating down a bloated river, about 150 people slept in a local auditorium overnight that has previously been used a refuge for people fleeing bushfires.

Club Taree chief executive Paul Allen described the floods as a “catastrophe”, telling public broadcaster ABC that some locals had “lost everything”.

The heavy rains were forecast to move down the coast over the weekend, with the wild weather forecast to persist until as late as Thursday.

The Warragamba Dam, which provides much of the drinking water for Sydney, spilled over yesterday afternoon in what experts expected to be the first significant overflow of the reservoir since 1990.

Emergency services reported receiving more than 1,000 calls for help and carrying out about 100 flood rescues overnight yesterday into today.

The rain and floods were expected to delay the already halting roll-out of coronavirus vaccines in Sydney and surrounding areas.

The country is due to begin the first major public phase of vaccine distribution tomorrow although the programme has slipped behind the government’s announced timetable due to supply and delivery issues.