PHUKET: Two men have been arrested for attempting to steal electrical cables from a power control room that controls the power system in the Sam Kong Underpass.

crimepolicetransport
By The Phuket News The power control system in the room controls the whole power system for the Sam Kong Underpass. Photo: PR Phuket 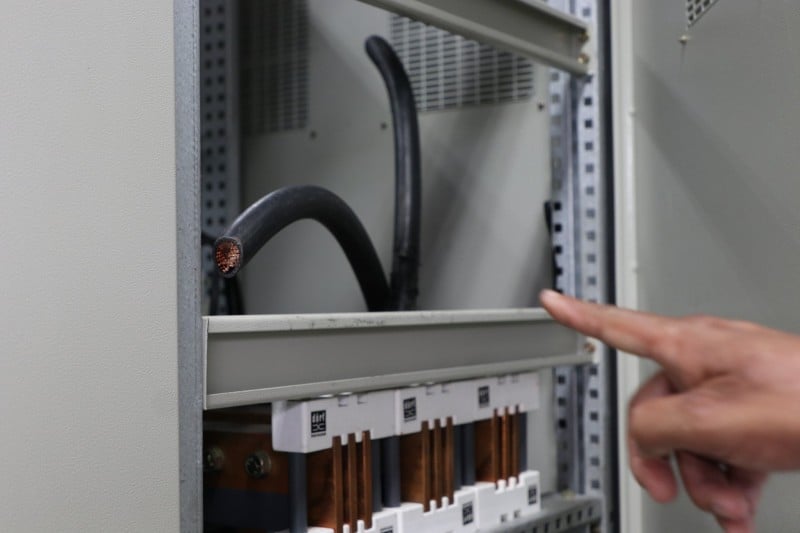 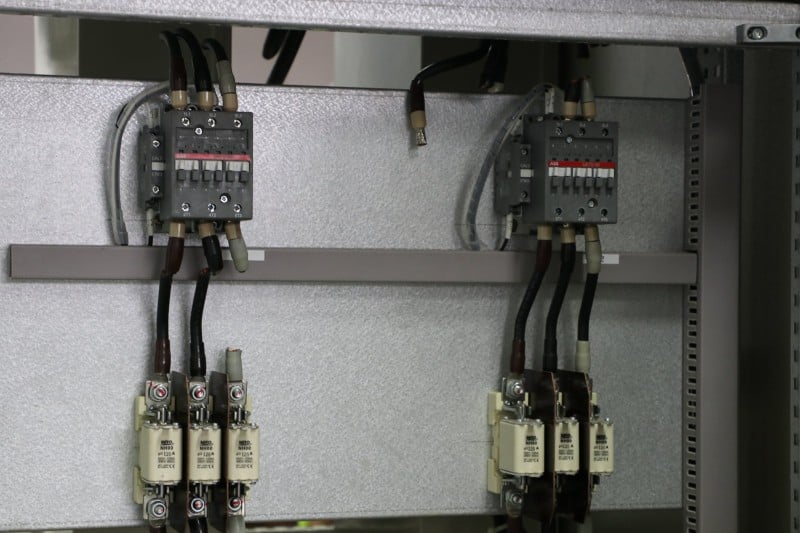 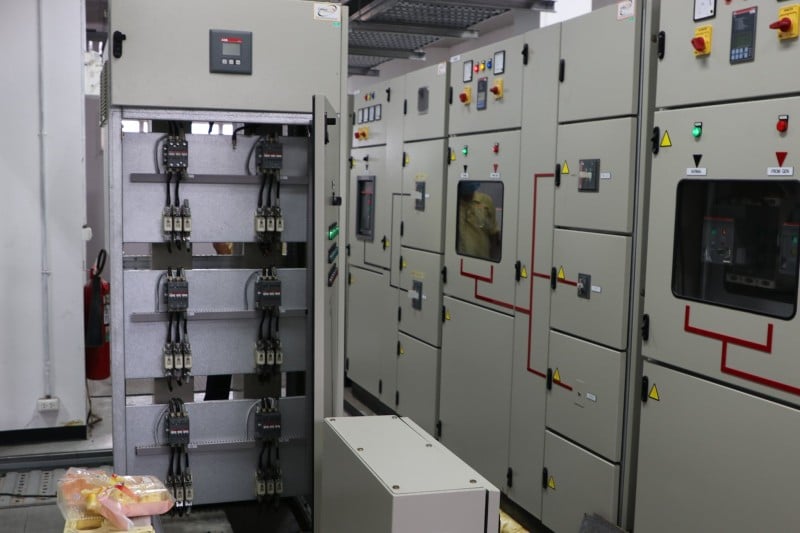 Two police officers on motorbike patrol saw one of the suspects sitting near the control room. The officers then made another pass close to the room and saw the men cutting electrical cables from the power system inside.

The two men arrested were named as Meechai Sopol, 37, originally from Sakon Nakhon, and Prompong Pattaya, 30, whose province of origin was not revealed.

The men were found with 39 lengths of cut electrical cable, each about 50 centimetres long.

Meechai and Prompong were taken to Phuket City Police Station and charged with committing theft in the nighttime while using a vehicle to flee the scene and with causing  damage to government property.

Mr Samak revealed that the damage caused by the two suspects was estimated at about B500,000.

“The control box is very important for the lighting and electrical system in the underpass. Most of the cut cables were connected to a generator that starts whenever there is any problem,” he said.

“At this stage, we are in the rainy season. If there is heavy rain and the system has no power, there will be a problem with the water-drainage system in the underpass,” Mr Samak explained.

“We will install CCTV cameras to cover all power control boxes at every underpass to protect against any further attempts to steal the cables,” he added.