What will a free trade agreement (FTA) mean for Thailand, the UK and Turkey? Find out how and why these nations stand to benefit from finalising a deal. 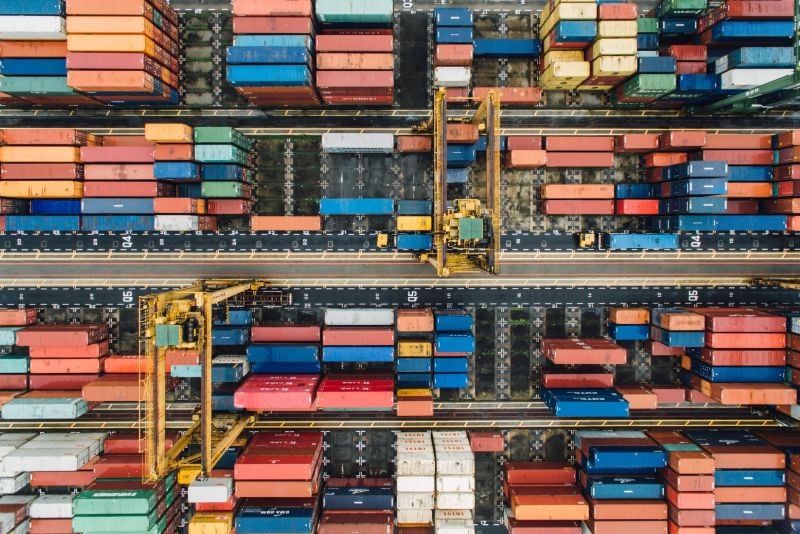 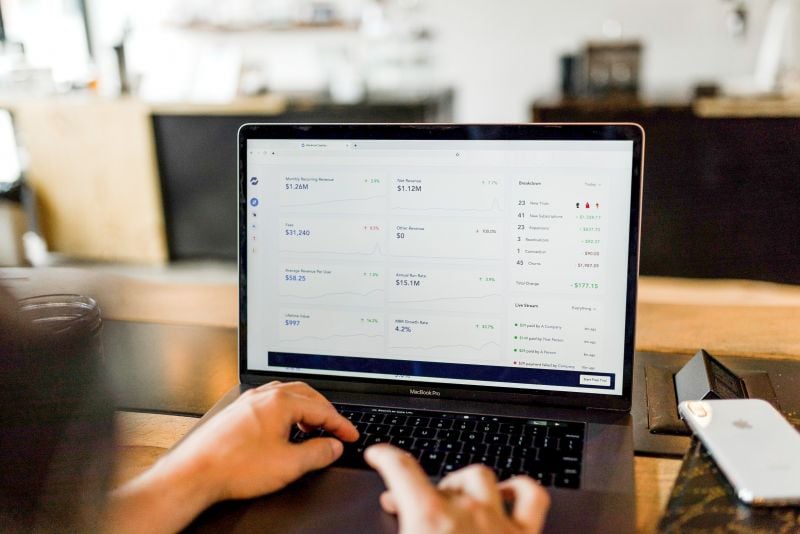 What Free Trade Deals Will Mean For Thailand

Thailand is often touted as a development success story. Within the span of a generation it’s managed to implement key economic changes that has seen it’s population go from a low-income to upper-income one. For obvious reasons 2020 has affected the country’s people and it’s economy; but it’s not just the past year that’s negatively affected Thailand’s economy. US-China trade tensions haven’t done the country any favours, impacting the country’s slowing economy by way of a lower demand for exports. In addition to this, Thailand also experienced a drought in 2019 which in turn slowed agriculture. But now that it’s getting into the swing of 2021 and there’s a degree of optimism in the form of a new US president and a vaccine roll out plan that started off on Valentines Day, Thailand looks set for a better 2021, primarily by way of its free trade deals with the UK, Turkey and other nations.

Brexit could be a blessing for Thailand

According Thailand’s director-general of the Commerce Ministry’s Trade Policy and Strategy Office (TPSO), Pimchanok Vonkorpon, the Brexit agreement reached between Britain and the European Union will have a windfall effect on Thailand’s economy. The country stands to benefit from the UK’s new tax rate structure as well as additional trade opportunities. In the past 792 items were exempted from tax. Add to that list another 732 items which includes products such as petfood, sauces, auto parts, processed chicken, rubber gloves and others, and you have a series of strong economic contributing factors. According to the TPSO, their main focus is on signing a free trade agreement with the UK. Some analysts might see this as an exercise in how to trade with GBP and other Forex markets.

The other nation Thailand hopes to sign a free trade deal with is Turkey. In fact both countries are keen on a finalisation. According to Thailand’s ambassador to Turkey, Phantipha Iamsudha Ekahorit, the deal could boost trade between the two nations by 40%. In the past, trade between the two nations was incredibly civil but uneven. For instance, in 2018 Thailand sent roughly $1.4 billion worth of products to Turkey while it in turn sent $278 million back. Both countries are now looking to change all of this with a free trade agreement deal.

In the past Thailand dealt with political instability which has in recent years been stabilised and now the country seeks to establish FTA’s with other global partners as not to fall behind on the goals set out in the Thailand 4.0 initiative 50 – which includes increasing its per capita income and a four percent boost in GDP growth by 2032. As for Turkey, in 2017 it was voted the fastest-growing economy at the G20, outperforming both China and India at the time. In order to continue on such an upward trajectory, Turkey knows it must keep on attracting foreign investment and making international trade easy. The global situation of 2020 saw to it that the deal between both countries remained in limbo with both sides still looking to finalise things as soon as possible. Analysts believe that the rate at which both countries would like things to be finalised might seem overly optimistic while others have cited the two years in which it took Japan and the US to improve trade ties as a book from which a page can be taken.