GOLF: No final decision has been made on the status of the LPGA Blue Bay tournament planned for China in May, LPGA officials said yesterday (Mar 24) while confirming Singapore and Thailand events. 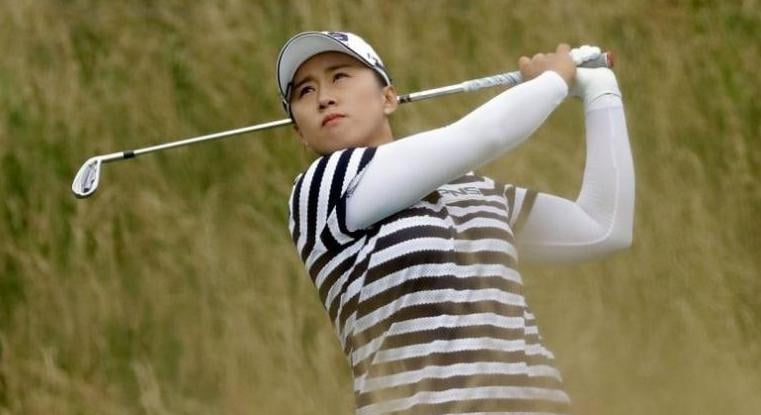 South Korea’s Amy Yang will be looking to defend her crown in Thailand. Photo: AFP.

While tweaking the US schedule to ease travel to Asia for two other events, the LPGA said in a statement the fate of the LPGA event on China’s Hainan Island, planned for May 13-16, “will be announced in the coming weeks as the LPGA continues to fully assess the situation with its partners in China.”

The HSBC Women’s World Championship will be played April 29-May 2 at Singapore’s Sentosa Golf Club while the Honda LPGA Thailand will be staged May 6-9 at Siam Country Club in Chonburi.

Both events were wiped out in 2020 by the COVID-19 pandemic and will be conducted under strict health protocols, with Park Sung-hyun of South Korea defending her title in Singapore and South Korean Amy Yang defending her crown in Thailand.

“We are incredibly appreciative of our global partners who are going above and beyond to ensure playing opportunies for our athletes,” LPGA chief tournament business officer Ricki Lasky said.

The LPGA Lotte Championship remains set for April 14-17 with a Saturday finish at Kapolei (Hawaii) Golf Club with the LPGA Los Angeles Open shifting a day earlier to also have a Saturday finish, on April 24 at Wilshire Country Club, to ease travel issues for Asia-bound players.

Both US events will have a field of 144 players with Canada’s Brooke Henderson seeking a third consecutive Lotte win after last year’s cancelation. South Korean Lee Min-jee is set to try and repeat in LA after her 2019 win and a 2020 wipeout.

The LPGA has an event scheduled the week following the China event, the Pure Silk Championship on May 20-23 at Williamsburg, Virginia.