THAILAND: Thailand has reported one new coronavirus case, bringing the total number of such cases in the country to 43 since January, a senior health official said today (Mar 2). 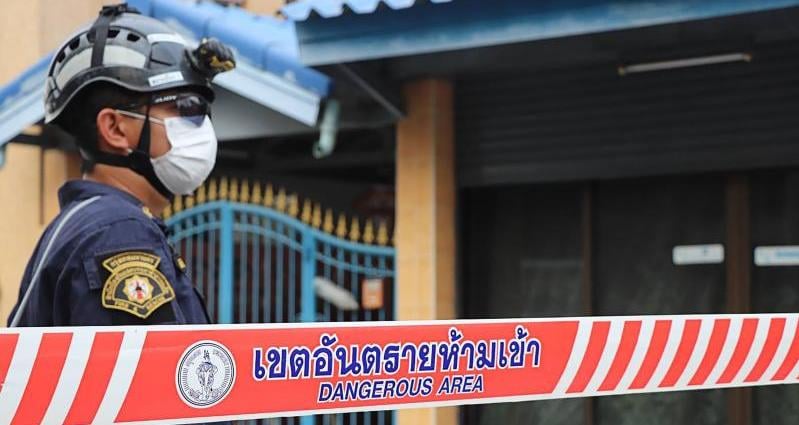 The new case is a 22-year-old Thai woman who has worked as a tourist assistant with another Thai patient, a driver for foreign tourists, Sukhum Kanchanaphimai, the permanent secretary of the health ministry, said in a news conference.

Dr Suwannachai Wattanayingcharoenchai, director-general of the Disease Control Department, said health officials had located the woman for testing and she was already admitted for treatment at a hospital.

He explained that local COVID-19 cases fell into two categories: people who contracted the disease in other countries, and people who caught the virus from people inside Thailand, including Chinese people.

Dr Tawee Chotpitayasunondh, advisor to the Disease Control Department, said the COVID-19 outbreak in Thailand had not reached its third stage, defined as spreading fast with considerable patient numbers at the community level.

However, health officials were already prepared to cope if the outbreak enters the third stage.

Today the Public Health Ministry also reported that one more COVID-19 patient has fully recovered and was discharged from Rajvithi Hospital in Bangkok. The Thai woman, 43, had returned from Japan. Her discharge raised the number of fully recovered patients to 31. Eleven other patients remained at hospitals.

Health officials were persisting in their search for at least five people who reported breathing difficulties in the same location and the same week, the ministry said. The new measures were designed to prevent the disease spreading in local communities.

At hospitals, officials were looking for pneumonia patients with an unclear cause of the disease and who did not respond to treatment.