BANGKOK: Thailand has at least 177 Indochinese tigers roaming in the wild this year, an increase of 17 from last year, according to the Department of National Parks, Wildlife and Plant Conservation (DNP). 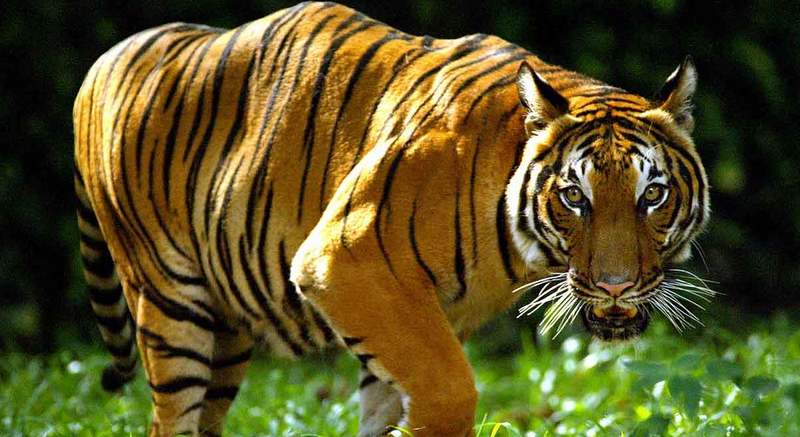 The population increase reflected Thailand’s success in protecting the species, following the Hua Hin Declaration on Tiger Conservation in 2011, he said.

However, the department needs to continue cooperating with other state and private agencies and civil groups across the country to conserve tiger habitats and natural resources to maintain their population.

Mr Thanya said Thailand was among 13 countries participating in the declaration’s conservation programme that aimed to double the tiger population by 2022.

Under the plan, the department has increased patrols in forest reserves, raised awareness and forged cooperation with communities and public and private sectors to protect tigers.

Protection efforts have been boosted by greater knowledge about the big cats, surveillance technology and the establishment of patrol inspection centres.