PHUKET: Phuket City Police Chief Col Theerawat Liamsuwan this morning confirmed that police have arrested a suspect believed to be responsible for the death of a 26-year-old man who was found beaten unconscious in Phuket Town on Friday night (Nov 27). 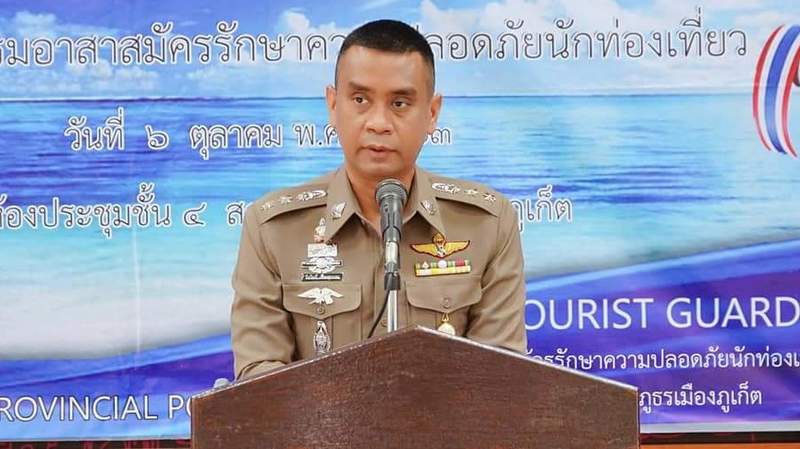 Col Theerawat declined to confirm any other details.

“We have already arrested the suspect,” was all Col Theerawat would confirm to The Phuket News.

Mr Chockchai had suffered severe bruising to his head and body and was found unconscious on Soi Lo Rong, just some two kilometres from his home in Soi Taling Chan where he lived with his mother and girlfriend.