accidentsdeath
By The Phuket News 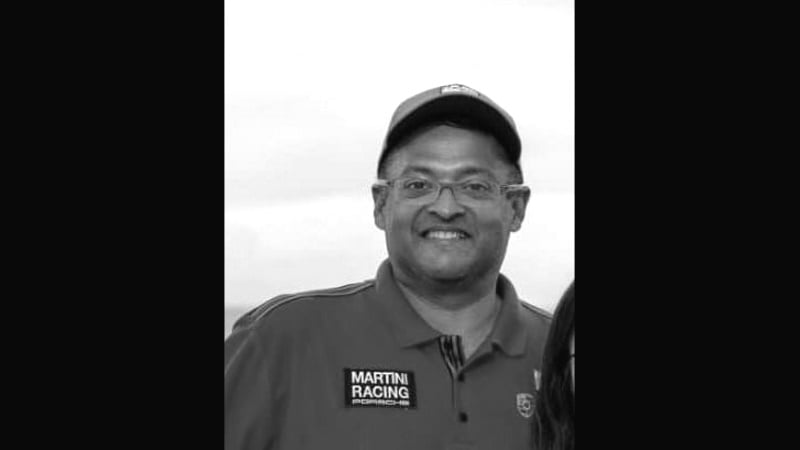 “The Attorney-General’s Chambers (AGC) is deeply saddened by the passing of Mr Gnanasihamani Kannan, Senior Director and Senior State Counsel at AGC’s Crime Division. Mr Kannan passed away due to an accident on 14 June 2022 while on overseas leave. He was 52.” AGC said in a statement.

The Straits Times reports that Mr Kannan “is believed to have died while on holiday with his family in Phuket”. A spokesman for his family said that the relatives have asked for privacy to mourn. Mr Kannan is survived by his wife and two sons.

Deputy Public Prosecutor Kannan was a senior director of the crime division at AGC which he first joined in 1995. Mr Kannan had over 20 years of experience as a prosecutor. He also served for five years in the legal services department in the Ministry of Manpower of Singapore and as a Senior State Counsel.

Besides his official duties, Mr Kannan was Honorary Secretary of Porsche Club Singapore.

Phuket Police have not reported any road accidents or any other incidents resulting in foreigners dying in June. According to the Thai Road Safety Council, over 40 people have died in road accidents in Phuket so far this year, only few of the cases have been reported publicly.