PHUKET: Two Russian women on holiday in Phuket were rescued some three kilometres from Karon Beach yesterday afternoon (Mar 2) after the women were blown offshore on pink inflatable rings at Freedom Beach earlier in the day. 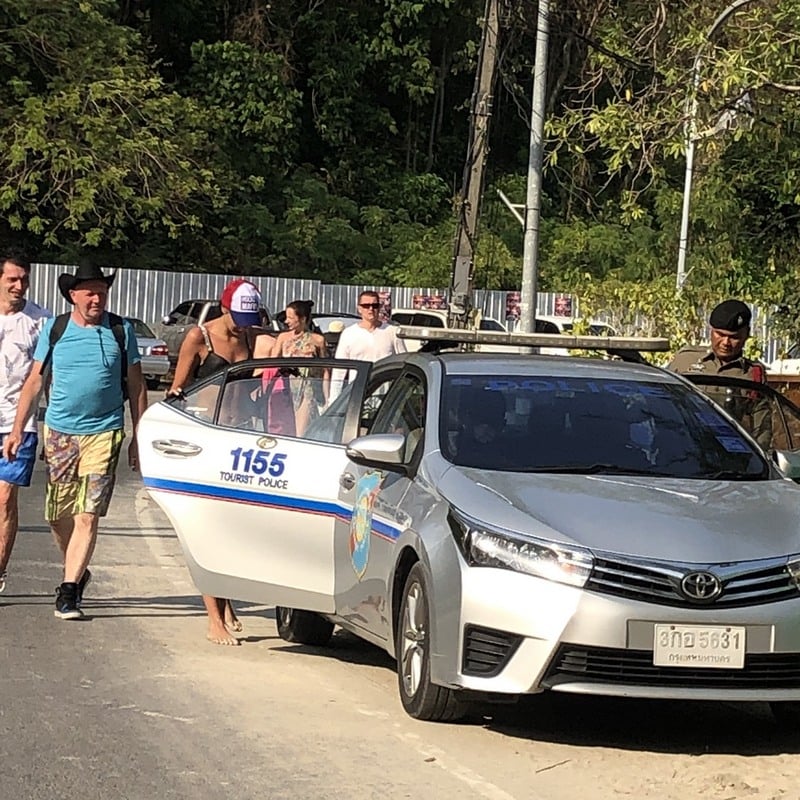 Kittisak Intharuang of Karon Municipality’s Marine Safety Center told The Phuket News that he was notified of the women’s predicament at 2:30pm after a tour guide at Freedom Beach raised the alarm with local Tourist Police.

Officers from the Marine Safety Center together with lifeguards launched a search for the two women, who Kittisak identified only as Mariia, 25, and Ksenia, 27.

“It took around one hour, but they found the two tourists in the sea about three kilometres from shore,” Mr Kittisak said.

“They were safely brought back to the beach, and Tourist Police took them to their hotel in Patong,” he added.

Mr Kittisak urged all beachgoers to be wary of drifting too far from shore while playing on inflatables at the beach.

“If you’re not careful, the wind can blow you too far to get back to the beach by yourself,” he said.