PHUKET: People across Phuket woke today to a 48-hour ban on the sale of alcohol as the nation commemorates the major Buddhist holidays Asarnha Bucha Day and Khao Phansa (Buddhist Lent) this weekend.

alcoholreligioncrimepolice
By The Phuket News 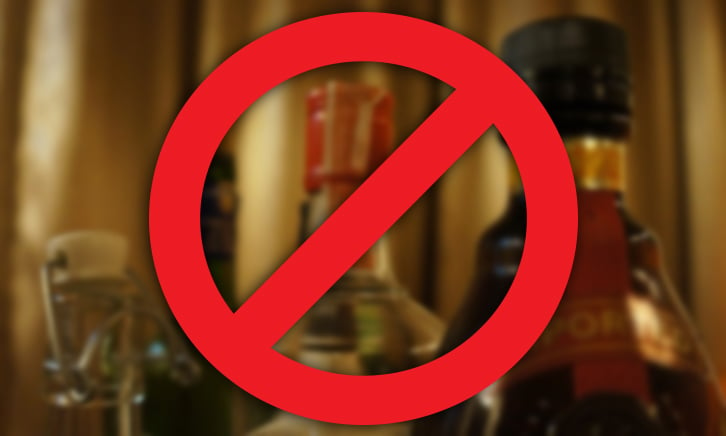 The ban on the sale of alcohol will end at midnight Sunday night (July 25). Image: The Phuket News / file

As both are major religious holidays, the sale of alcohol is banned by law across the country on both days. As such, the alcohol ban started at 00:01am today (July 24) and will conclude at midnight Sunday night (23:59pm, July 25).

As both holidays this year occur on the weekend, the Cabinet last year proclaimed that the Monday and Tuesday (July 26-27) will be substitution public holidays.

However, Rachada Dhnadirek, deputy government spokeswoman, explained on June 29 this year that to prevent people from interprovincial travelling, the Cabinet had agreed to cancel July 27 as a public holiday.

As such, on Monday, government offices including Immigration, District Offices and the local Department of Land Transportation office will all be closed.