PHUKET: Local government agencies and residents have been asked to prepare for tsunami evacuation drills to be held across the island on Wednesday (July 20), with all 19 tsunami-warning towers sounding the warning in five languages.

tourismSafetydisasters
By The Phuket News 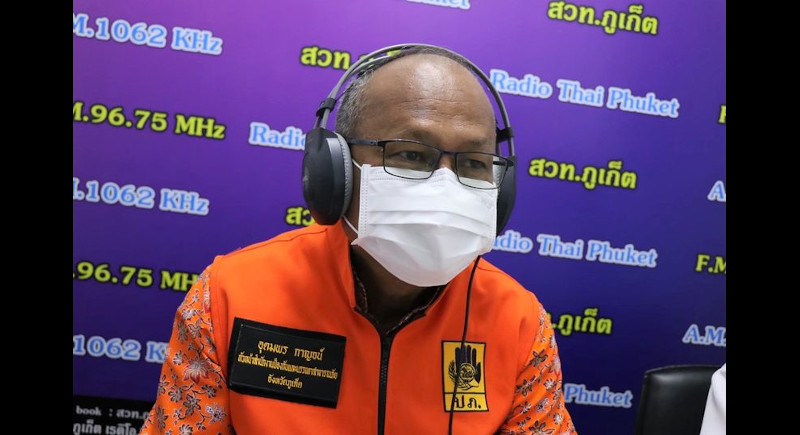 The sirens will sound two different warnings, Udomporn Kan, Chief of the Phuket Provincial office of the Department of Disaster Prevention and Mitigation (DDPM-Phuket), said during a radio broadcast today (July 18).

The first warning will be an alert informing people of an inbound tsunami. The second warning will instruct people to make their way to the nearest safe evacuation zone.

According to a report of the broadcast by Radio Thailand Phuket, Mr Udomporn did not confirm at what time the towers will sound the warnings.

However, it was repeated in the report that the warnings will be In five languages: Thai, English, Japanese, Chinese and Russian.

Officials in all three districts had been instructed to ensure that all safe evacuation points were ready for the exercise. “There are more than 200 locations,” he said.

The exercise will simulate a 7.8 Magnitude earthquake under the sea, triggering a tsunami, he said.