PHUKET: More than 22,000 people will receive vaccination injections of the Moderna vaccine through the current campaign by Phuket Provincial Administrative Organisation (PPAO, or OrBorJor), with promises of 38,000 more doses to come. 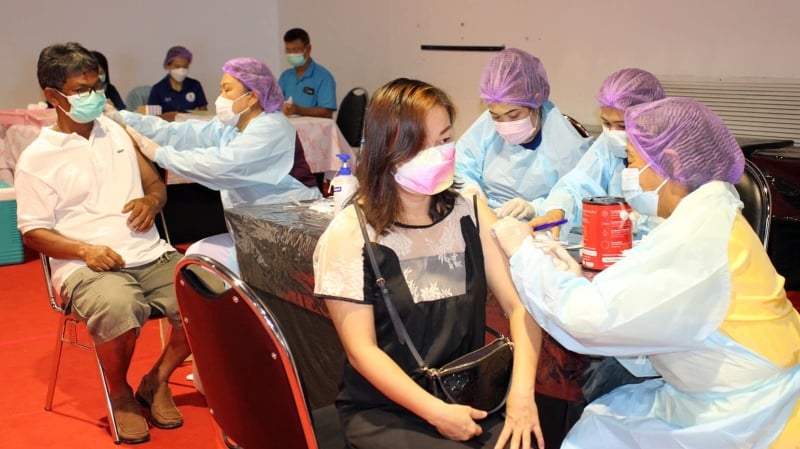 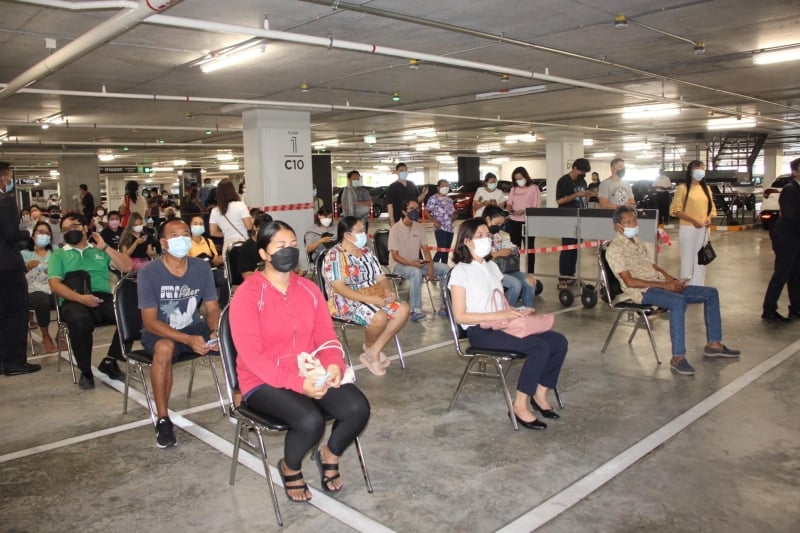 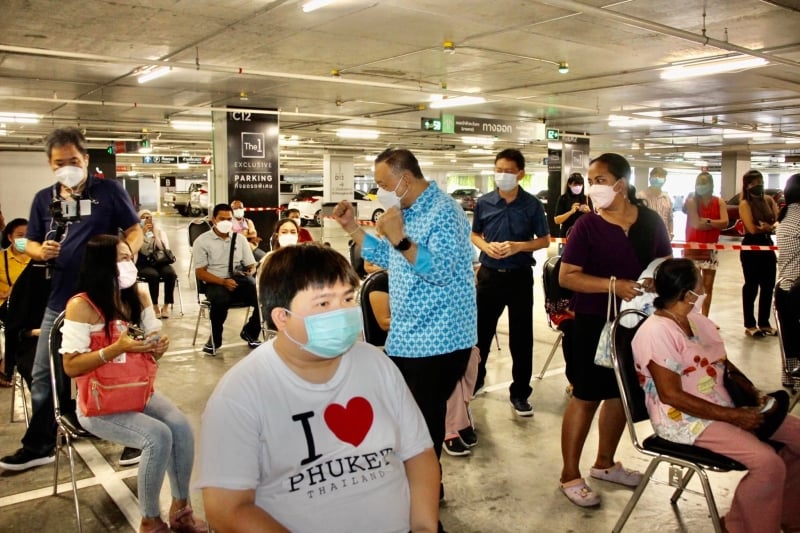 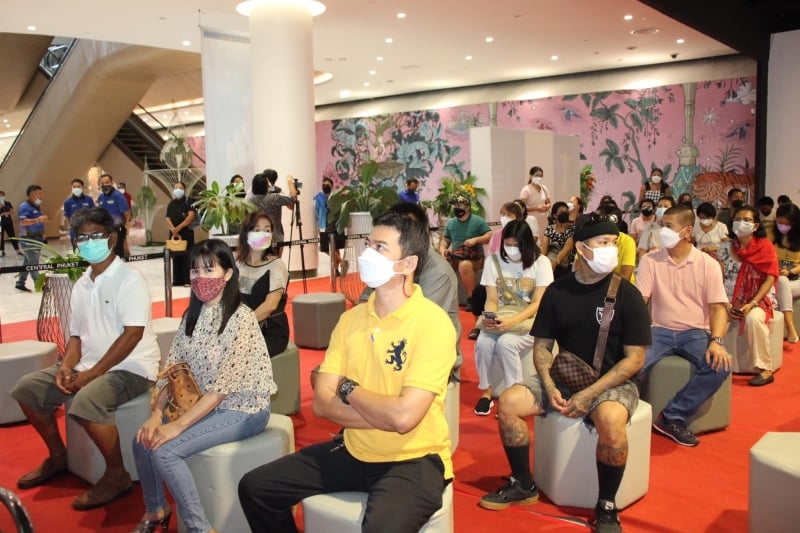 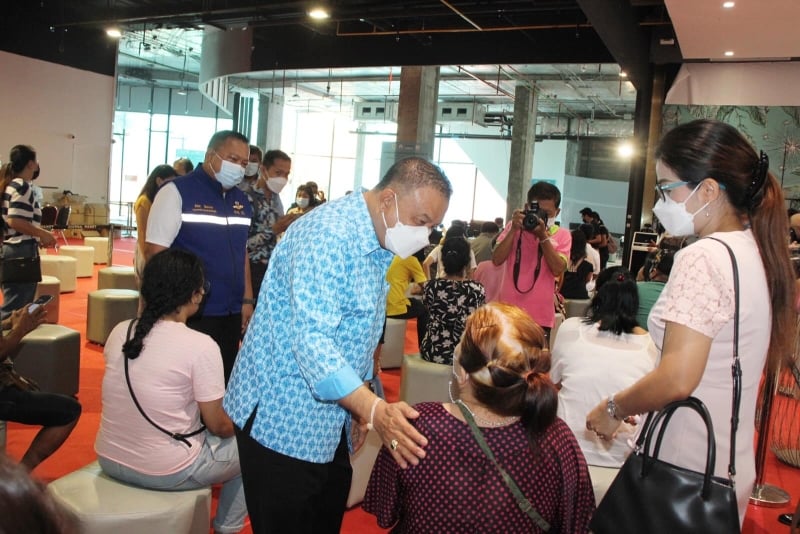 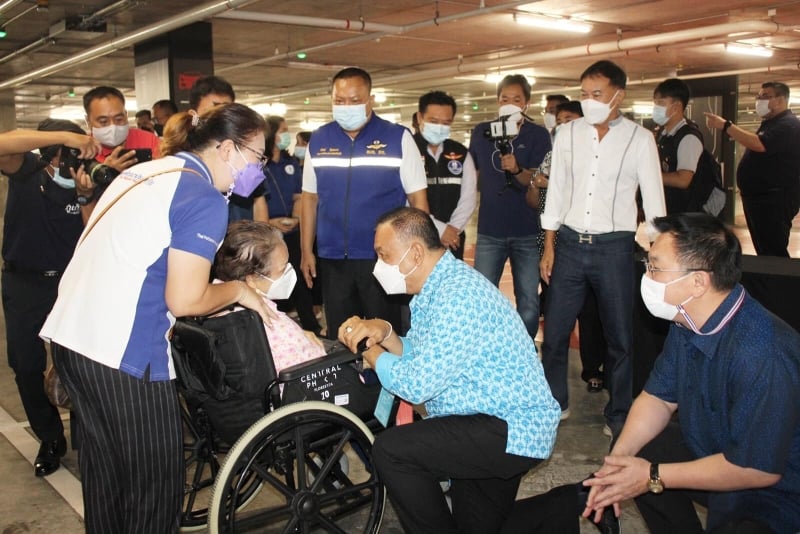 “This is good news for Phuket people who have been waiting for the Moderna vaccine for a long time,” Mr Rewat said.

The vaccinations began yesterday, with medical teams administering injections from doses sourced from the Thai Red Cross, he said.

"From Feb 11-28, doses of the vaccine will be given to people from the 22,000 doses the PPAO purchased from the Government Pharmaceutical Organization [GPO],” he added.

The 22,000 doses to be administered are already dedicated to people who have registered through the PhuketMustWin website to receive Moderna, Mr Rewat noted.

A further 38,000 doses of Moderna have been ordered from the GPO, Mr Rewat added.

“Local people don’t have to worry. In March, the PPAO will open registration for the remaining 38,000 doses,” he said.

Mr Rawat stated that the next delivery of Moderna vaccines is expected to arrive in Phuket around the beginning of March.

The Moderna vaccine provided by the PPAO will be provided only to Thai citizens registered as Phuket residents.

“The only condition for receiving the vaccine is that the person must have a 13-digit Thai government ID card number and be registered on a house registration document [tabien baan] in Phuket,” Mr Rewat said.

Mr Rawat added that the provision of Moderna vaccine is a collaboration between the PPAO and the GPO.

“The management team of the PPAO and I decided to purchase 60,000 doses of Moderna vaccines in July last year due to the prediction that the COVID situation would still be unresolved," he said.

“Citizens should be given a third and fourth booster,” he added.

“Since Phuket had been chosen by the government to be the city that drives the economy under the Phuket Sandbox project, the PPAO realises the importance of the health of Phuket people and disease prevention as well,” he said.

“We have always tried to build confidence among people in the COVID-19 epidemic prevention measures and will continue to do so until the epidemic is over,” he concluded.