PHUKET: Police are continuing their investigation in the death of a 24-year-old Swedish tourist found hanged on Patong Hill on Saturday morning (May 26). 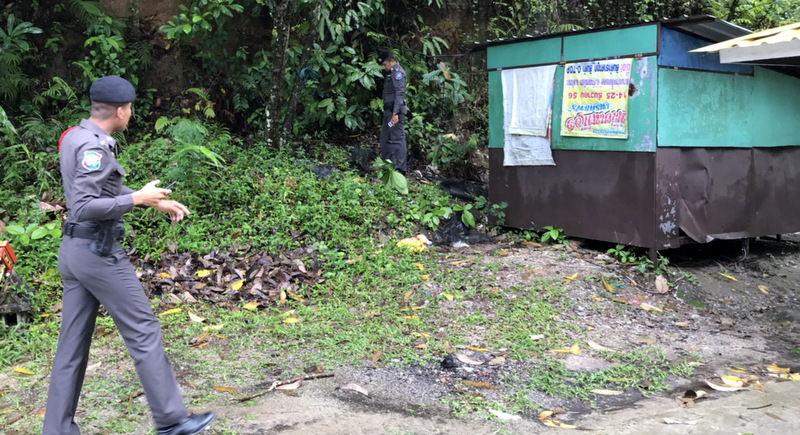 The body was noticed by people driving from Patong toward Phuket Town, who stopped to confirm what they saw and called police.

Officers from Patong Police Station led by Patong Police Chief Col Ayotai Jindamanee arrived at the scene, opposite the Tiger Temple on Patong Hill, to find the body hanged from a belt tied to overhead power cables behind a small hut

The man was about 182cm tall with blond hair, and wearing a blue long-sleeved shirt, long blue jeans with white trainers.

Police believe that he died about three to four hours before they arrived.

A Red PCX Honda motorcycle was parked about 50 metres away.

Police have identified the man by his passport and are trying to contact his relatives.

“At this stage police believe that the tourist was stressed about personal issues, but we are still continuing our investigation in case there may have been other factors,” Col Ayotai said.