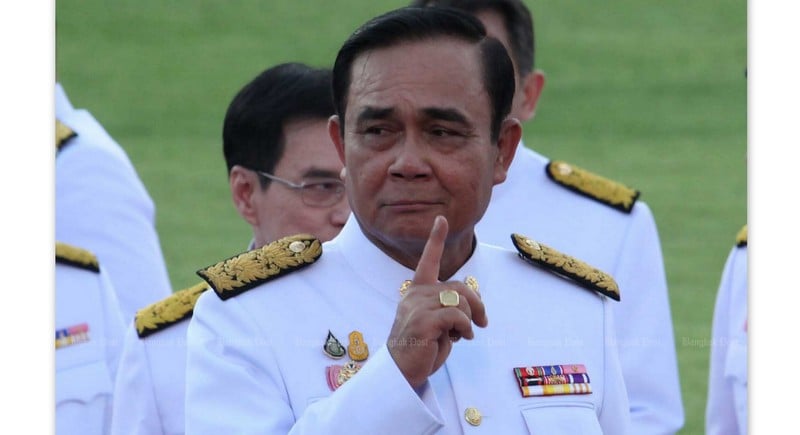 Natural Resources and Environment Minister Varawut Silpa-archa said Thailand’s delegates to the COP26 conference, led by PM Prayut, will submit the kingdom’s long-term development strategies to lower greenhouse gas emissions to the United Nations Framework Convention on Climate Change (UNFCCC), reports the Bangkok Post. This is effectively a roadmap for how Thailand plans to go net zero within 44 years.

“The government regards climate change to be one of the most concerning issues, as studies have warned that international climate change mitigation efforts have not been strong enough to stabilise the global climate.

He said Thailand was among the first countries in Southeast Asia to set long-term low greenhouse gas emission development strategies as a national roadmap to achieve carbon neutrality. Thailand is also one of only 33 countries out of 197 Paris Agreement signatories that have clear strategies to pursue their net-zero carbon emission pledge.

“We are also ready to work with all stakeholders to further the work on climate change mitigation and adaption, such as promoting clean energy transition, phasing out coal, or planting more trees to absorb carbon,” he said.

With close cooperation from all sectors, Thailand could fulfil its carbon neutrality target by the deadline, he said.

The UN Climate Change Conference is held annually by the UNFCCC to pursue climate goals outlined in the Paris Agreement, in order to limit global warming to 1.5°C above pre-industrialisation levels. The next conference takes place from this Sunday in Glasgow, in the United Kingdom.