PHUKET: A local marine life expert has warned people to not eat young horseshoe crabs still in their early stages of development as they may be poisonous, after a woman died from eating a horseshoe crab caught in the mangroves in the Soi King Kaew area in Rassada. 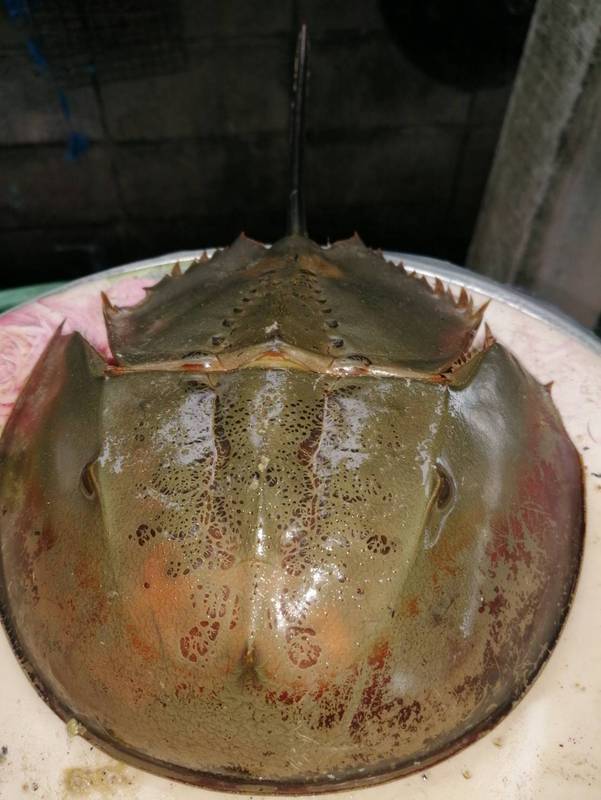 “People should not eat young horseshoe crabs, even if they are cooked, as they might be still poisonous,” Son Wongsala, a well known marine life expert in Phuket, told The Phuket News today.

Ms Wanthana’s mother, Somjai Kingwongsa, 64, explained to reporters today – at Samanaksong King Kaew, in Moo 3 Rassada, where her daughter’s funeral is being held – that she and her daughter went foraging for cockles in the mangroves yesterday morning (Oct 4). While collecting the small clams, they also caught three horseshoe crabs and brought them home.

Ms Wanthana grilled one of the horseshoe crabs and ate it, Ms Somjai said. Soon after, her daughter started vomiting. She also developed a severe headache and dizziness.

Ms Somjai took Ms Wanthana to the Phuket Provincial Hospital in Rassada, but the hospital told her to take her daughter to Vachira Phuket Hospital, where Ms Wanthana was registered to receive state medical treatment.

By the time the ambulance had arrived, Ms Wanthana had already lost consciousness. Attempts to revive her failed, Ms Somjain explained today.

Her daughter’s body was then taken to Vachira Phuket Hospital, where doctors confirmed that Ms Wanthana had died of poisoning from eating horseshoe crab meat, Ms Somjai said.