PHUKET: An iPhone that had been left in a Phuket taxi by a tourist was handed back to its rightful owner yesterday (Jan 6) after it had been handed in to Phuket Tourist Police by an honest cabbie.

policetourismSafetytransport
By The Phuket News 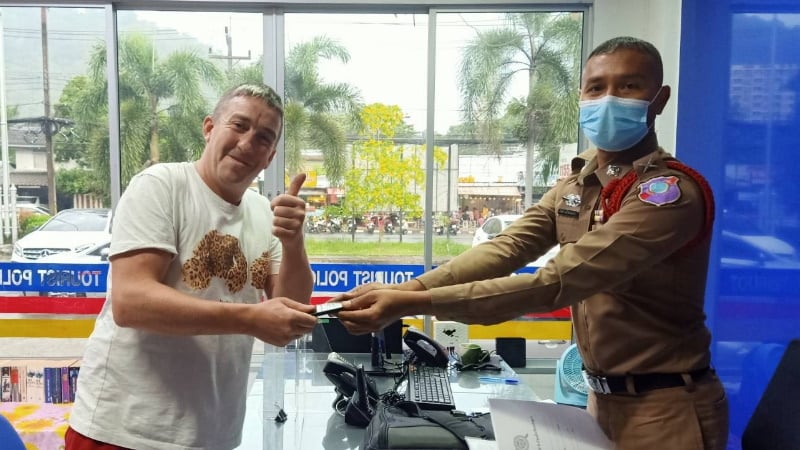 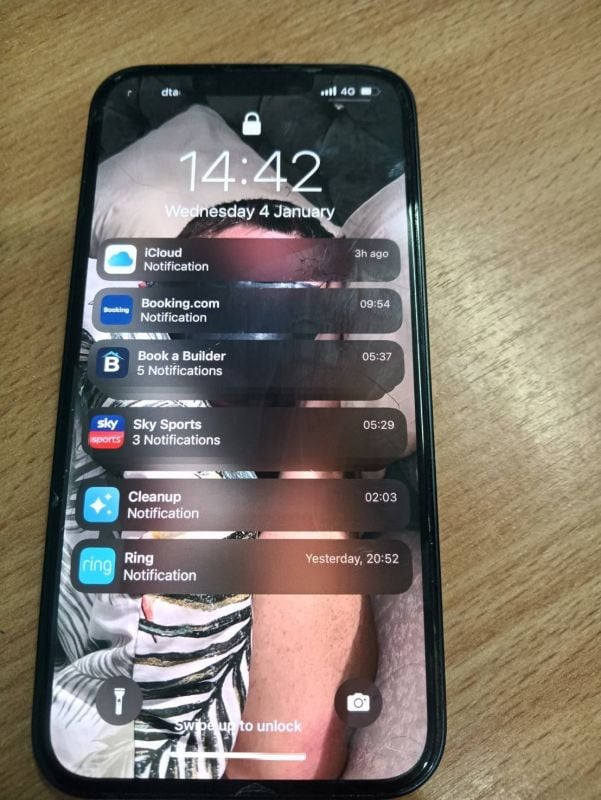 Phuket Tourist Police publicises yet another story of a happy reunion of a tourist with their possessions in a brief publication on Facebook, posted at around 7pm yesterday (Jan 6). The ’image enhancer’ was then shared by various local media outlets as well as the Phuket Info Center page linked to Phuket Governor’s office.

According to the publication, local taxi driver Kaweehcai Phumphet contacted Phuket Tourist Police via their Facebook page on Jan 4 and informed them of an iPhone 13 found behind the driver’s seat of his car.

Mr Kaweechai asked the Tourist Police to try and find the owner of the device worth B24,900 in the official store. On Jan 6 officers “managed to track down” the owner and handed the device over taking photos in the process.

“The tourist thanked Khun Kaweechai, the taxi driver, as well as Tourist Police for helping in this situation,” Phuket Tourist Police said not revealing this time the tourist’s identity.

Just like similar publications before, it is unclear how exactly the phone was lost and how Tourist Police managed to find the owner unless he reported the loss to officials.

Yet the active publicity campaign by Tourist Police on Facebook brings positive results as more people become aware of their existence and learn how to contact them in case of emergency. Bicycle patrols on the streets have also become a more common sight after the beginning of tourism revival in the second half of 2022.

Yet more can be done to inform tourists and locals alike about behaving in an emergency. The most illustrative case happened in late November last year, when a female taxi driver dumped a foreign child passenger on Kata Hill after dark following verbal abuse and threats.

The case was reported to the police only after the girl had already reunited with her family, though technically she could alert the police herself through the ’I Lert U’ mobile application from the cab and expect police to interfere and prevent the undesired development of events.

In December Tourist Police itself encouraged tourists to contact them in case of any disturbing situations on public transport such as a taxi deviating from the route suggested by GPS.