PHUKET: Occupancy rates as low as 50-60%, challenges from unlicenced tourist accommodation providers and growing concerns over water safety for tourists are just a few of the key challenges confronting Phuket’s hoteliers, the Parliamentary Standing Committee on Tourism has been told. 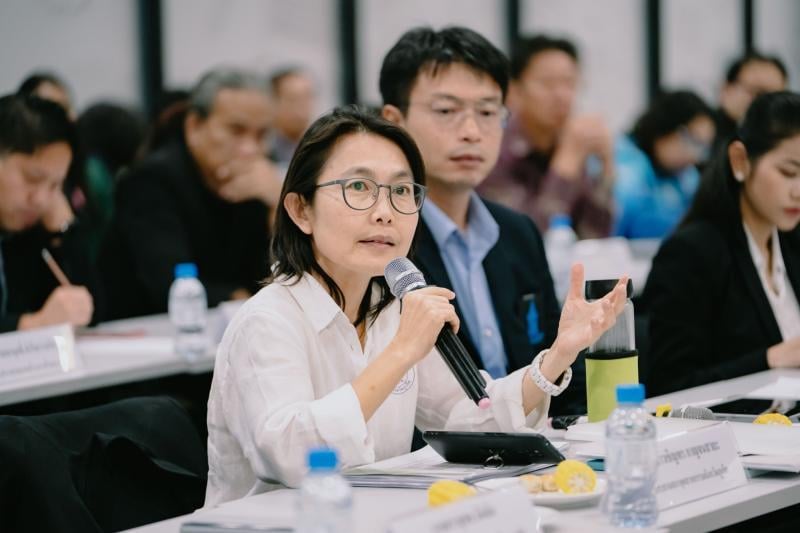 The committee met with representatives of Phuket tourism associations last week in order to address challenges facing the local tourism industry and to understand why recorded numbers appear to be lower than in recent years.

Led by Committee President Surasak Phanchalernworakul, Vice President Mrs Sirinthon Rammasut and Vice President and Phuket MP Nattee Thinsakhu, the meeting sought to find solutions to a range of problems considered to be affecting tourist numbers on the island.

President of the Thailand Hotels Association Southern chapter Kongsak Khoopongsakorn commented that a major factor is the change in high season dates. Traditionally considered to start in November, it is nowadays not until mid-December that the numbers increase and this is having a serious impact, he said.

The decrease is reflected in hotel occupancy numbers islandwide. Research conducted by the Tourism Authority of Thailand (TAT) and the Ministry of Tourism and Sports (MoTS) shows this figure has declined by 10-20%, Mr Kongsak pointed out.

Hotels at the forefront of Patong Beach continue to remain fully booked although those elsewhere, including other beach areas, tend to only be at 50-60% occupancy, despite the impending high season, he added.

One factor points to market saturation with the continued construction of new hotels and guesthouses across the island resulting in more than 3,000 new hotels with more than 250,000 rooms and 580 registered hotels with 50,000 rooms, Mr Kongsak said.

“There are also more than 1,000 unregistered hotels. These are typically smaller venues who many believe should not have to follow the same rules, or incur the same high costs, as the larger operators and that separate, fairer regulations should be introduced,” Mr Kongsak explained.

A significant number of short-stay condominiums and apartments, available via online booking alternatives such as Airbnb, would certainly fall under this bracket of unregistered entities and thus have a measurable impact on the overall numbers, he noted.

Another challenge presented was regarding inbound airline traffic. Phuket Provincial Industry Council President Sarayut Mallam suggested that restrictions on the allocation of slots for carriers operating from countries such as India, Vietnam and numerous Middle Eastern countries is limiting numbers.

President Sarayut also raised safety issues as being a factor with examples of tourist drownings and insufficient lifeguard and first-aid equipment in some beaches undermining tourists’ confidence. More tourist assistant centers might be a solution to restoring this, he said.

The ongoing debate around beach bed and umbrella operators wanting to increase their allocated space continues to rumble.

Recently, operators had gone to parliament to file a request to the tourism committee to increase the permitted space by 30%.

MP Nattee confirmed a subsequent investigative visit to Patong beach on Dec 1 resulted in any decision being placed on hold.

The key, he said, is about the demand by tourist numbers and not the operators.