GOLF: Phuket is to host eight major pro golf tournament events, including installments of the Thailand PGA Tour and the Singha All Thailand Championship 2021, with prize money totalling more than B12 million. 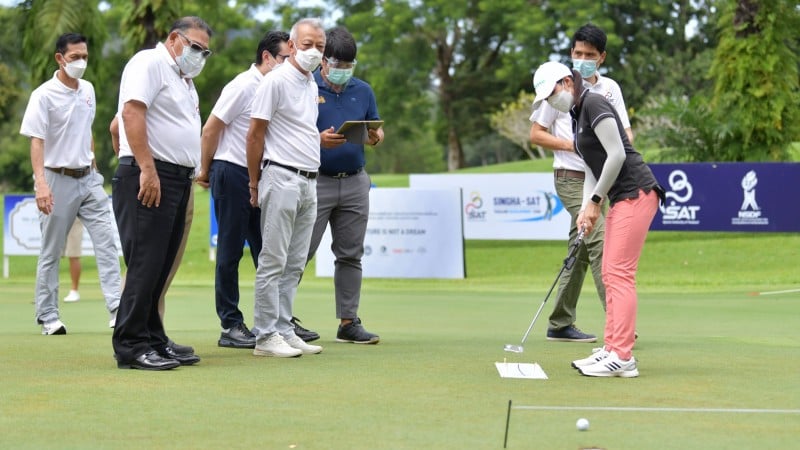 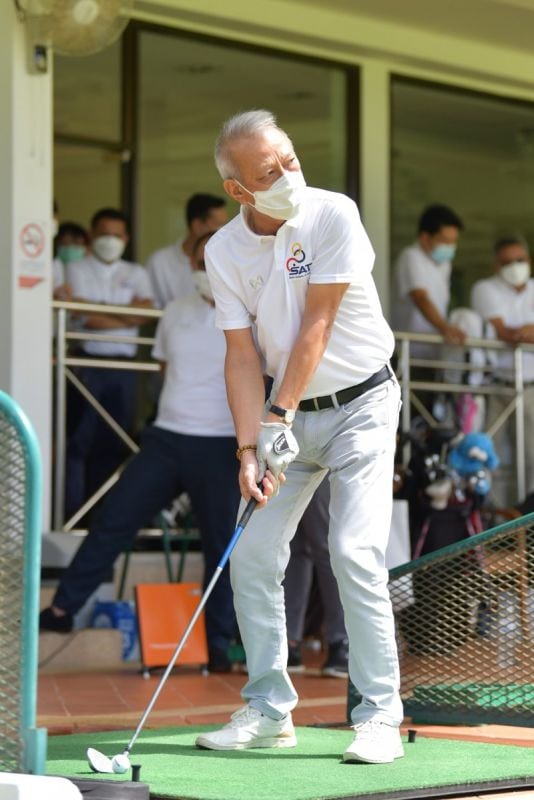 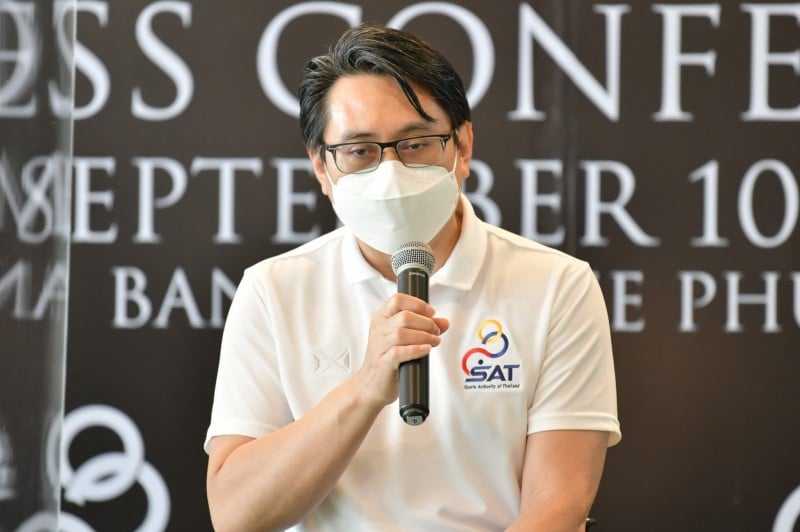 The events will be played over four weeks under the ‘Sandbox Swing’ project to help boost tourism to the island, Tourism and Sports Minister Phiphat Ratchakitprakarn explained at a press launch for the project held at the Blue Canyon Country Club in Phuket yesterday (Sept 10).

“The tournament events will be played at the Blue Canyon Country Club and Laguna Golf Phuket, with the hope to stimulate the economy and build confidence in attracting tourists to the country this September,” Mr Phiphat said.

The pro golf tournament bonanza will comprise eight major golf events, with the main four comprising two Thailand PGA Tour events and a tour round of the Singha All Thailand Championship.

The first of the four major tournaments to be played in Phuket is the Thailand PGA Tour event, to be played on the Blue Canyon Country Club Lake Course on Sept 13-19 for a total prize money of B3.25mn.

The second will be the All Thailand Golf Tour of the Singha All Thailand Championship to be played on the Blue Canyon Country Club Canyon Course on Sept 20-26 for a total prize money of B3mn.

The third major event will be second Thailand PGA Tour event to be played in Phuket over the four weeks, will be played on the Blue Canyon Country Club Lake Course on Sept 27 – Oct 3 for a total prize money of B3.25mn

The fourth major event, the All Thailand Golf Tour as part of the Singha Laguna Phuket Open 2021, will be played on the Laguna Golf Phuket course on Oct 4-10 for prize money totaling B3mn.

Vice Governor Pichet noted that the slew of major tournaments was in line with the national strategy to develop “sports potential” throughout the country, and to make people aware of the benefits of sports and sporting activities.

“Increasing opportunities for everyone to play sports, including by holding major sporting events in the region, provides another way to stimulate the province’s economy,” Vice Governor Pichet said.

“This concept is in line with Phuket’s mission to promote, support and create trends for people in terms of exercising, playing sports and participating in various sports activities, especially golf, which has an impact on the economy very much,” he added.