Phuket sets up helpline for those impacted by COVID fallout

Phuket sets up helpline for those impacted by COVID fallout

PHUKET: Authorities confirmed yesterday (Jan 7) that a 24-hour helpline has been set up to help people who have been impacted and are struggling due to fallout from the COVID-19 pandemic.

CoronavirusCOVID-19deathhealthsuicideSafety
By The Phuket News 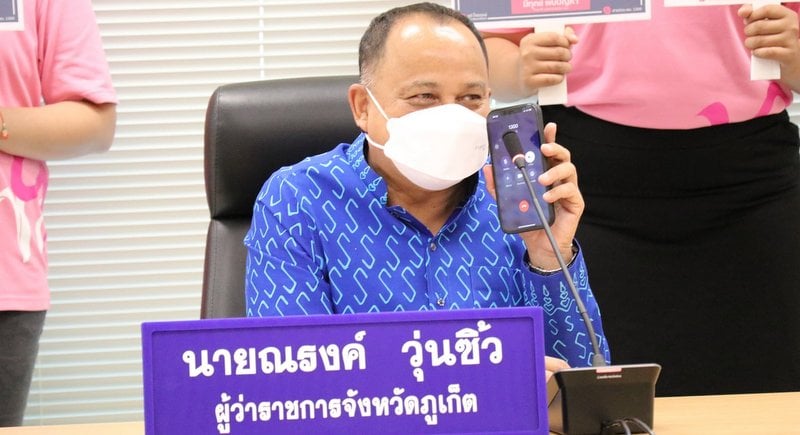 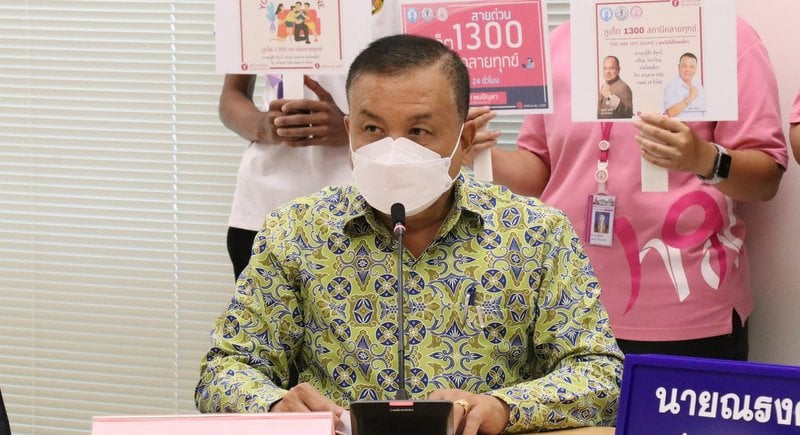 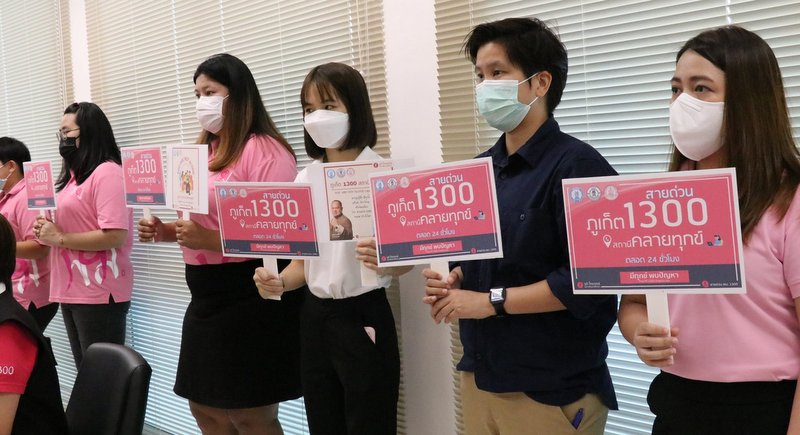 The 1300 hotline will provide advice and coordinated assistance from a range of government departments and support agencies to those that have been affected in various ways by the pandemic, be it emotionally, mentally, financially or otherwise.

The announcement was made at a press conference held yesterday morning at City Hall overseen by Phuket Governor Narong Woonciew who was joined by Rewat Areerob, President of Phuket Provincial Administrative Organization (PPAO), Laksana Is Rangkun Na Ayutthaya, from the Social Development and Human Security office in Phuket, Wandee Wunziew, President of the Phuket Red Cross Society and Amnuay Phinsuwan, Deputy Governor of Phuket, along with heads of relevant agencies.

Governor Narong commented that with the pandemic now entering its third year, there have been huge numbers of people affected mentally, emotionally and financially by the fallout. He pointed to extreme cases where people had become so desperate that they took their own lives, citing numerous examples of people who had jumped from the Sarasin Bridge.

Mr Rewat added that there are so many examples of people who have lost their jobs and income stream due to the pandemic who have become desperate and see no way out which is why the PPAO and the Phuket Office of the Office of Social Development and Human Security have decided to collaborate and offer a service to help those in need.

He stated that the 1300 helpline will have professionally trained staff at the end of the phone who can offer support and guidance that can help relieve people’s problems and improve the overall situation for residents in need on the island.

“With every case, every problem, people are asked to leave their information,” Mr Rewat said. “If there is a problem that the provincial administrative organisation can take action on and help immediately then they will do.”

Mr Rewat added that the strain on families in dire need, who are struggling for bare essentials such as rice and food, has resulted in family members taking their own lives but that now the PPAO is ready to visit these areas and such families to provide support.

Mrs Laksana said that the 1300 hotline was a distress relief station offering 24-hour support and consultation services from staff to people with complaints and problems that need help and advice.

Ms Wandee added that the Phuket Red Cross Office has collaborated with many agencies, especially the Office of Social Development and Human Security in Phuket, by visiting areas of those in need to provide support through various programs such as the Dharma Raksa Jai project which helped rebuild housing complexes based on the principle of “Relief Suffering, Bamrung Suk”.