PHUKET: A Phuket restaurant owner has responded to complaints posted online by Thai tourists for overcharging for Thai dishes. The explanation was that the Thai tourists had selected their dishes from the menu that had been designed to be given to foreigners. 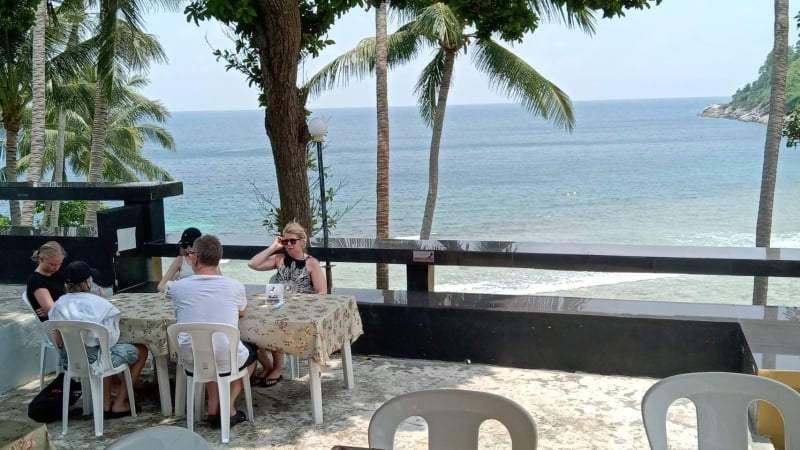 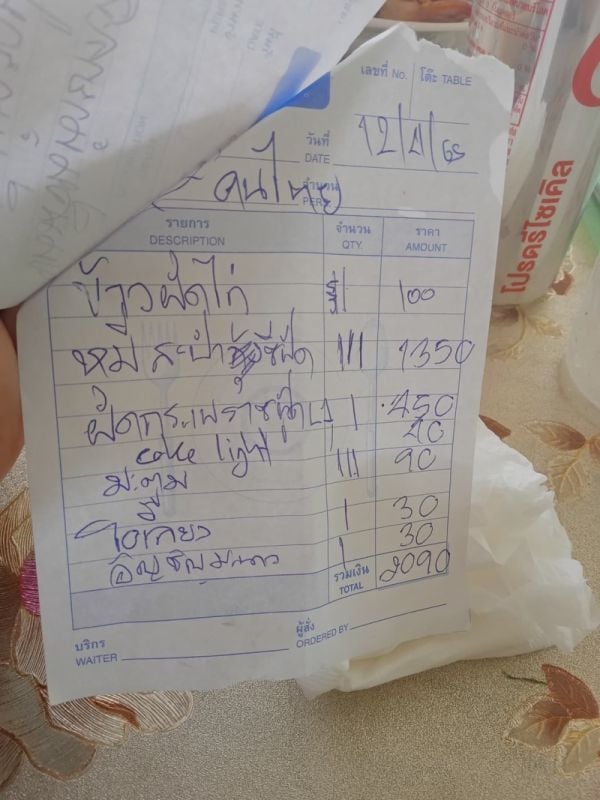 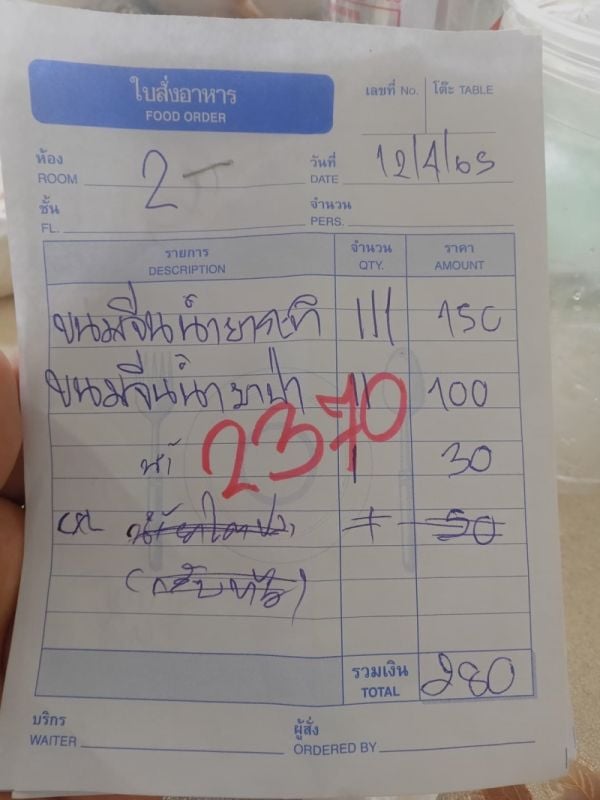 The news came through a post online explaining that group of Thai friends visiting the island had stopped off at a small restaurant on Muen Ngern Rd on the way to Tri Trang Beach on Tuesday (Apr 12).

The price for stir-fried chicken with Thai basil served with a fried egg was B200, the complaint noted.

The same dish at small restaurants in non-tourist areas in Phuket costs about B65.

Ms Napat said she didn’t know why the Thai tourists had complained.

The problem stemmed from the fact that the group of Thai tourists were handed both menus. Members of the group had selected their dishes from the foreigner menu when showing staff which dishes they wanted to order, Ms Napat said.

Ms Napat also defended her prices on the Thai menu, saying she used high-quality ingredients. The mixed meat tempura costs B450 for Thais, and B500 for foreigners.

The cost of paying for the location of the restaurant was also high, she noted.

“Also, the prices include enjoying our flower garden, which people can enjoy a walk through. We have been closed for two years. In that time, the jungle and garden had become overgrown and we need to pay for restoring it to the beautiful condition it was before,” Ms Napat said.

Customers were starting to return, but not to the same level as before the COVID-19 pandemic, she said.