PHUKET: Police have arrested three drug suspects in Sakoo subdistrict, south of Phuket International Airport, after a series of tip-offs led them to raid two different houses in the area. 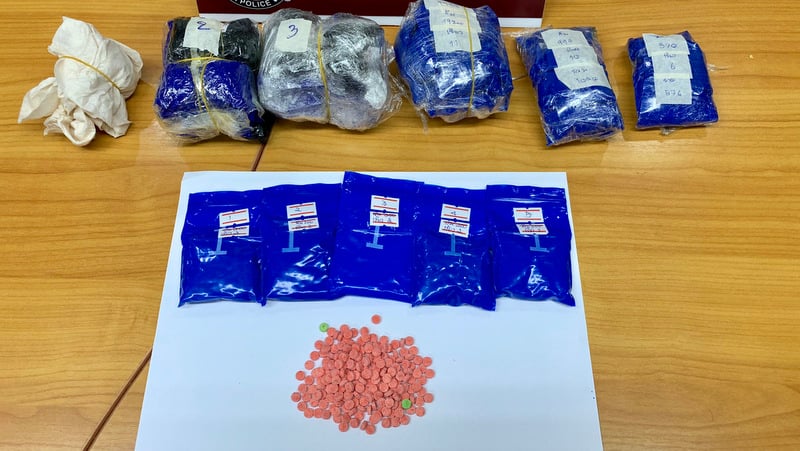 More than 8,000 meth pills (ya bah) were seized in the raids. Photo: Sakoo Police 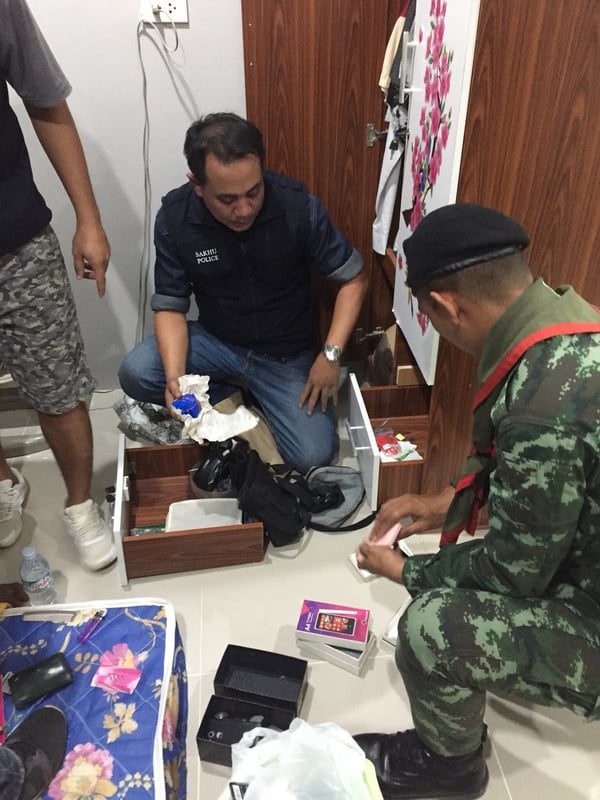 The first arrest was of Nikorn ‘Mui’ Chantarawong, 36, at a house in Moo 5 Sakoo, where they found him in possession 8,498 methamphetamine (ya bah) pills.

Nikorn has been charged with possession of Category 1 drug with intent to sell, confirmed Col Kittipong, who previously served as the Wichit Police Chief.

Col Kittipong explained that the officers had tracked down Nikorn after they were informed that he was allegedly selling drugs to teenagers in the Baan Bang Mala area.

Tracking another drug suspect who police were informed used the name “Oot”, Col Urumporn and the raid team arrested Anusorn Chanthawong, 35, and Teerapon Chandee, 28, at a different house, also in Moo 5 Sakoo.

The two were found with a cooking pot containing 100 grams of kratom leaves, as well as cough syrup, Coca-Cola and a colander – all the necessary items for making the notorious “4 x 100” kratom-based drug drink.

Both men were charged with possession of Category 5 drug, Col Kittipong again confirmed.

All three suspects were taken Sakoo Police Station for further questioning, he said.

Anusorn and Nikorn are relatives, Col Kittpong noted, but declined to elaborate further.