PHUKET: Phuket’s property sector is not likely to benefit until later this year from the ‘Phuket Sandbox’ July 1 reopening of the island to receiving vaccinated international arrivals, but the move will open the door to the island’s real estate market to recover in the long term, local property experts have predicted.

propertyeconomicsCOVID-19tourismChineseRussianIndian
By The Phuket News 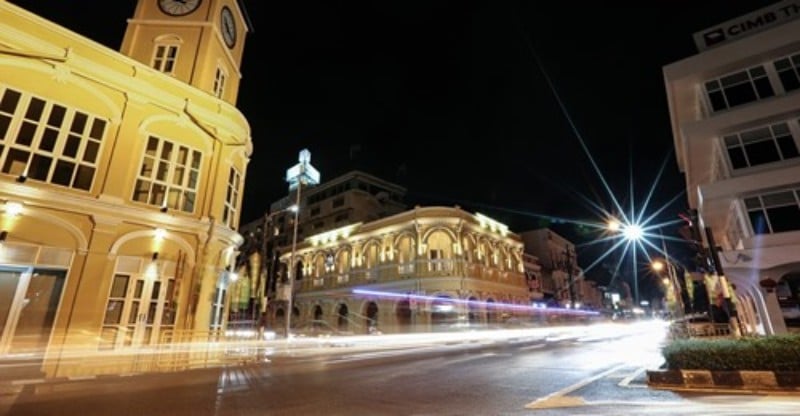 “As Phuket has its main income from tourism, it has been affected very much by the COVID-19 pandemic, which also affected the real estate market. Condominiums and houses, located even in best sale areas, have been affected at every price level,” Wichai Wiratkapan, Director of the national Real Estate Information Center (REIC), explained.

“If the situation improves, real estate sales may get better after the market slowdown in the first half of this year and the whole of last year,” he said.

The number of units left unsold in the first half of this year showed an increase of 3.5% [compared with H1 2020],” he noted.

“The total number of unsold units by the end of 2021 is expected to decrease by about 1.5% [compared with last year],” he added.

However, this year has already shown some signs of improvement, Mr Wichai said.

Phattanan Pisutwimol, President of the Phuket Real Estate Association (PREA), explained that despite the Phuket Sandbox reopening and the mass-vaccination efforts underway across the island, he still had two primary concerns.

“The first concern is whether the reopening to foreign tourists will decrease the number of Thai tourists, because vaccinated tourists are still able to be infected,” Mr Phattanan said.

“The second concern is that Thailand is still considered a risk country. I wonder after the reopening how many tourists will come? Especially when airlines are not ready to operate flights and agencies cannot guarantee how many tourists are coming,” he said.

“The worst-case scenario is that few foreign tourists come while the number of Thais coming also decreases,” he said.

“Phuket’s main foreigner property customers are Chinese, Indian, and Russian. These three countries have not allowed their people to travel abroad, but we expect this opening to be a testing model, because if we do not open, we will not have a chance to open and allow our economy to recover,” Mr Phattanan explained.

“In these three months, we must be able to control the spread of infection, and achieve herd immunity,” he said.

If those tasks can be accomplished, “I believe that we will have more tourists in the Q4 this year,” he said.

“The situation of real estate business in Phuket right now is very bad. If anyone can sell 10% of their units, they are doing very well,” Mr Phattanan said bluntly.

“There are many townhouses left to sell because people do not have income and financial institutions are being strict in lending. Developers need to fight to grab customers who are getting loans from banks,” he noted.

“Real estate agents that have close relations with banks know who have been approved loans and will approach them. The real estate agents attract customers by offering special conditions, such as lower prices. This situation has intensified the promotional campaigns, which right now is already interesting, such as offering no payments for two years,” he added.

“Currently, the market for properties valued at more than B8mn is quite good, as those who have purchasing power think that this might be the last minute for special promotions before the economy improves after the July 1 opening,” he noted.

“In general, the real estate business in Phuket needs some time to recover, especially the Thai market, which is not expected to get better until Q3 2022. The market for properties valued cheaper than B3mn will be the first to recover,” Mr Phattanan said.

“The market for foreign buyers may improve faster when Chinese, Indian, and Russian nationals can come to the island,” he concluded.