PETANQUE: Officials have confirmed Phuket will be hosting a Royal Cup Petanque Tournament under the patronage of Her Royal Highness Princess Maha Chakri Sirindhorn next month. 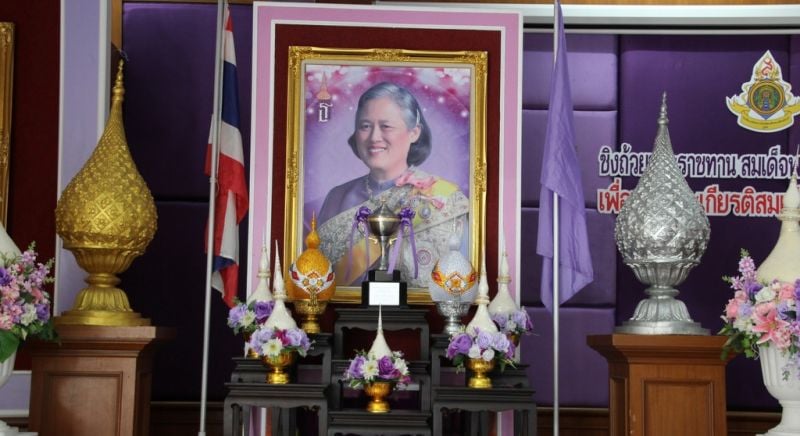 The announcement was made at a press conference held at Chaloem Phrakiat Somdej Phra Srinakarin School yesterday (Aug 31).

The Royal Cup will take place at Saphan Hin Sports Centre on Oct 21 and will mark and honour the 122nd birthday of Her Royal Highness Princess Srinagarindra Boromrajajonani who passed away in 1995.

The competition which is organised by a network of parents of students from the school, is divided into three categories: open age male, under-18 male and under-18 female. Each team will have a maximum of three players allowed.

Applications opened today (Sept 1) and will remain open until Sept 30. There will be a total of 24 teams allowed, 16 in the male category and 16 in the female category. Once the maximum number of teams is reached then registartion will close immediately.

Those interested in participating can apply in person at the public relations room at Chaloem Phrakiat Somdej Phra Srinakarin School Phuket.