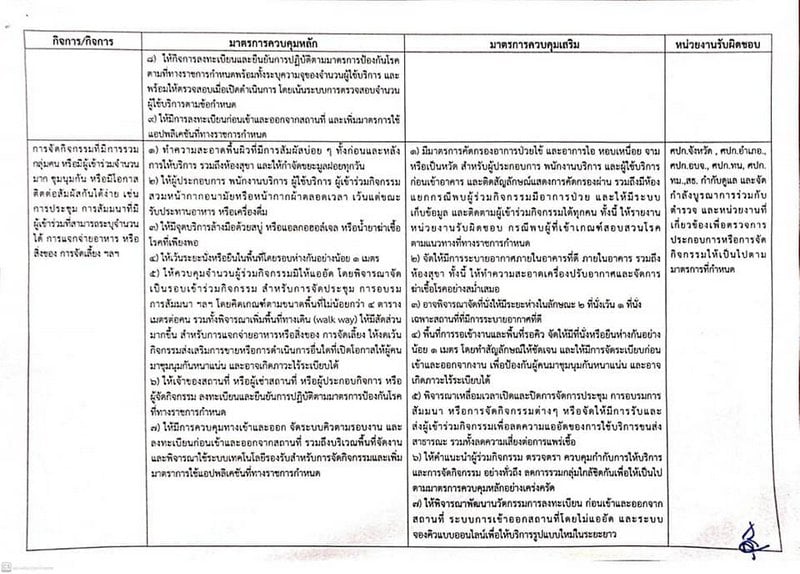 Under the order issued today (Jan 26), restaurants and food venues may now serve alcohol in accordance with the law as they used to.

The order, posted by the Phuket office of the Public Relations Department (PR Phuket) earlier today, marked that the order was agreed by the Phuket Communicable Disease Committee yesterday.

“As the COVID-19 situation in Phuket has improved that there are no more COVID-19 infections found, the committee agreed to cancel the late-night alcohol ban in order to revive the economy of Phuket,” the order noted.

The order marked all the COVID-19 regulations that all businesses and events organisers must comply with. The regulations and requirements cited today echo the order that was issued before the alcohol ban and entertainment venue early closing was ordered.

Of note, the ban on dancing and the selling of alcohol in containers that will be shared among groups of people remain in effect, and all business operators and events organisers, including those organising sporting events, were warned to comply with the COVID-19 protection measures.