Phuket Opinion: As reasonable as it gets

Phuket Opinion: As reasonable as it gets

PHUKET: The call by leading Phuket tourism figures for the central government to allow the island’s tourism industry restart itself from Oct 1 is as reasonable as it gets. All they are asking is for 70% of the island’s residents to be vaccinated first, and even then the island’s key business figures are looking to do much that by themselves. 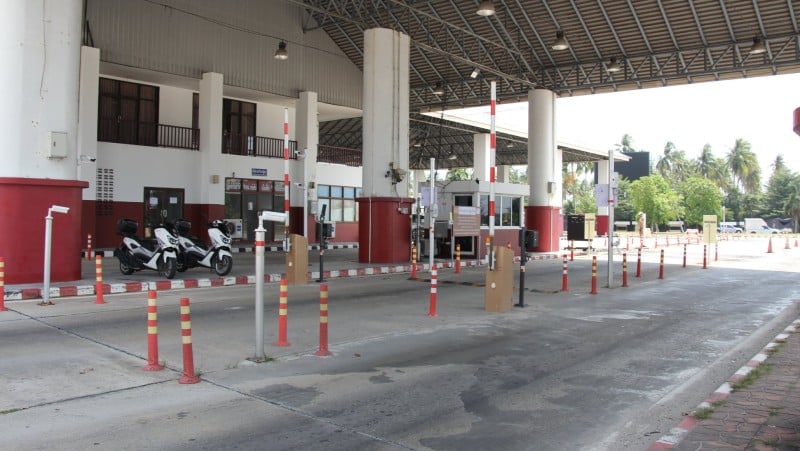 As Dr Chayanon Pucharoen, Associate Dean for Research and Graduate Studies at the PSU Phuket Faculty of Hospitality and Tourism, has pointed out, the number of people in Phuket being pushed under the poverty line is growing.

Research by his faculty had indicated “that it is highly likely for people in Phuket to receive about B1,984 per month from February to September this year, while the national poverty line is about B3,004 per month.”

The damage already done to the island’s tourism industry has been devastating, and the cracks are showing. Crime is on the rise, the number of people turning out for the much-needed private charity efforts to provide food continue to grow, and as this week showed the frustration of losing a job as just a parcel delivery man spilled over to violence.

The news that the government itself is reviewing the criteria to expand who should be able receive benefits under the Rao Chana (“We Win”) government subsidy campaign is almost tacit recognition that all the campaigns so far have not brought the benefits believed. The simplest, most sought after, benefits are those that help people pay their household bills and buy daily necessities. Travel even within the country seems a long way off.

One point raised at the meeting where the “Phuket First October” announcement was made was that it seems to have been forgotten how many ancillary industries Phuket supports even off-island. Officials in the capital have being blowing so hard and for so long that Phuket is a “world-class tourism destination” that they seem to have forgotten what it took to support a tourism industry that catered to millions of tourists a year.

In addition to the 40,000 or so workers who left the island jobless after the lockdown now nine months ago, all the farmers and other fresh produce providers in neighbouring provinces who can no longer sell their wares to Phuket hotels and restaurants are now suffering. All the businesses needed to keep the tourism wheels turning have also been hard hit.

For some reason the government is being quiet on just how much is not being collected in taxes, a factor that will hit the taxpayers hard when the economy does start trundling forward again.

The initial plan was for the Thai government to borrow B1 trillion to get over the COVID hump. By August last year that figure blew out to B1.66trn. Exactly what that figure is today remains hidden by the plethora of campaigns being announced.

However, a report by Oxford Policy Management Ltd for Unicef in July last year pointed out that “Phase 1” of the “Phased stimulus package” that made headlines at the time – circa Mar 4,2020 – was supposed to see “Thai baht (THB) 100 billion (US$ 3.2 billion), providing financial assistance to small and medium-sized businesses (SMEs), as well as tax relief and cash handouts.”

Also, the report specifically marked as “Tourism sector targeted aid” with the note, “Up to THB 100 billion in soft loans for tourism operators, while debt suspensions and interest rate reductions can be requested by those who do not need fresh funds.”

That also simply has not happened.

Now all Phuket’s tourism – and other business – leaders are asking for is to be allowed to go ahead and restart the island’s economy by themselves, and they are asking seven months ahead of the planned deadline day.

If that is not a gift for the “Bangkok deciders”, to be able to stand aside and do nothing and perhaps later try to claim some glory for any success the reopening of tourism to Phuket might have, it’s hard to tell exactly what is.