FOOTBALL: Phuket has a new local football team after it was announced on Wednesday (Aug 24) that Phuket Andaman FC will enter the new season following the recent acquisition of Patong City. The members of the meeting and press conference on Wednesday. Photo: Phuket Andaman FC Facebook page 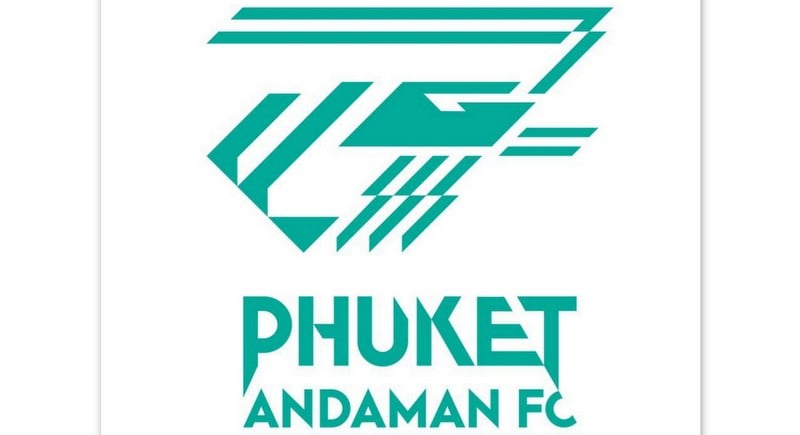 The team, nicknamed “The Lobster”, will compete in the Blue Dragon Thai League 3 Southern Region division in the upcoming 2021/22 season and will play all their home games at Surakul Stadium in Phuket.

The team will be coached by former Thailand international Worawan Chitavanich, also known as “Smart Midfielder”, who has experience managing both domestically and abroad and who will be actively involved with recruting new players for the team.

The announcement was made at a press conference at the ground by Thammawat Wongchareonyot, President of the Phuket Sports Association and the president of Phuket Andaman FC who was joined by Maj Gen Rungroj Thakurapunyasiri, who will act as club advisor.

Mr Thammawat explained that the playing field and training ground facilities were being prepared to the highest standards to enable the team to perform. He also confirmed that coach Worawan is in the process of identifying and securing his playing staff.

The 2021/22 season is scheduled to start on September 3 following several postponements due to the COVID-19 pandemic and related health and safety protocols.