Phuket light-rail up open to public by 2023, assures official

Phuket light-rail up open to public by 2023, assures official

PHUKET: Local residents will be able to get on board Phuket’s light-rail by 2023, a top official behind the project has assured.

transporttourismconstructioneconomics
By The Phuket News Niran Kaetkeaw, the Director of the Regional Bureau of Transportation and Traffic Promotion, Office of Transport and Traffic Policy and planning (OTP), delivered the news on Friday (Oct 26). Photo: PR Dept 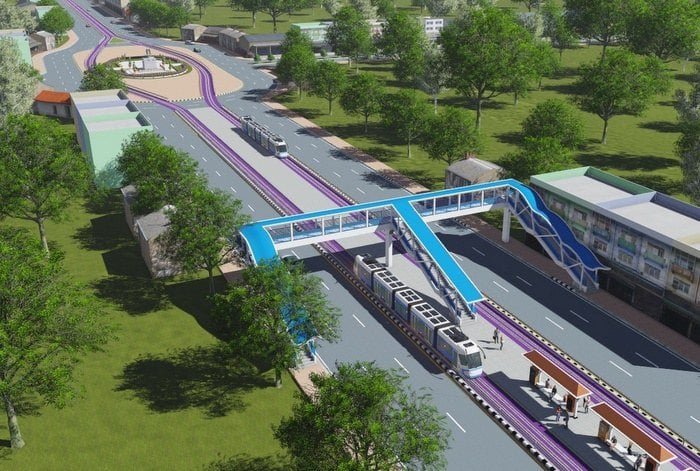 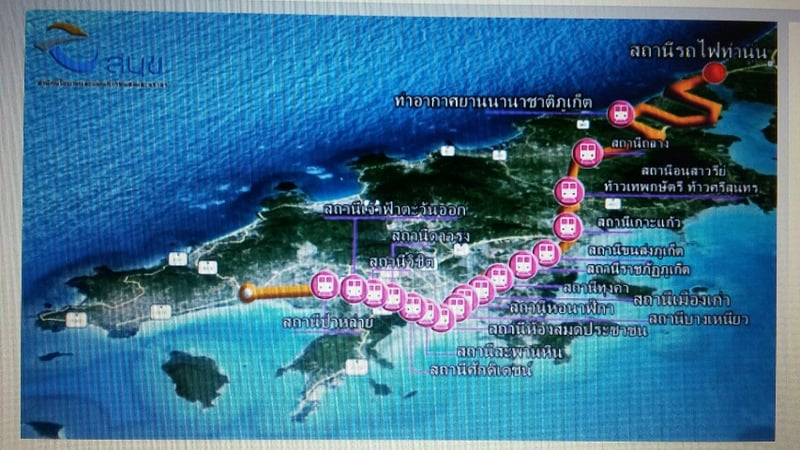 Niran Kaetkeaw, the Director of the Regional Bureau of Transportation and Traffic Promotion, Office of Transport and Traffic Policy and planning (OTP), said on Friday (Oct 26) that the project was making good progress.

“The e-bidding for the project is expected to start next year 2019, with bids closing in 2020. We expect construction to start in 2020, with construction completed by 2022,” Mr Niran said.

“The first year of operation will be a trial period, with the light-rail fully operational and open to the public by 2023 for certain,” he added.

Mr Niran explained that the Mass Rapid Transit Authority of Thailand (MRTA), which has now been granted legal authority to oversee the project, began seeking feedback from relevant agencies and the public in order to draft the terms of the Public-Private Partnership (PPP) government tender to be offered.

“The MRTA will then submit their report to the Ministry of Transport and assist in expediting the preparation of the government tender documents,” he said.

“Construction of the first 41.7 kilometres of the project will be launched in the first half of 2022, or before the beginning of 2023. The budget for this section will be B30.154 billion.

“The survey found that the route provides access to many communities along both sides of the tracks, as well as access to 40 schools, which means that local residents and students will use the service,” he said.

“The light-rail transit system is supposed to be convenient for the people and reduce the number of private cars in town,” Mr Niran said.

“Meanwhile, tourists arriving at Phuket International Airport can use the light-rail to travel to Phuket Town or to other parts of Phuket without using a car,” he added.

However, in order to reduce traffic, people will have to adjust to using an alternative form of transport instead of using private vehicles, Mr Niran cautioned.

“Phuket residents need to adjust their preferred modes of transport to create a balance of coexistence between mass transit and private vehicles,” he said.

“Phuket is the first province to have a light-rail system to serve the public. At first, people may not be familiar with using it, but they will gradually adapt and finally it will become part of living here and help make the country – and Phuket province – more prosperous,” Mr Niran said.

“However, the MRTA will come down to the area again to listen to public opinion about the designated light-rail stations so they are appropriate and meet the needs of the people,” he said.

“And with everything going according to plan, Phuket residents and tourists will be certainly using the light-rail transit system in the year 2023,” Mr Niran concluded.

It's time 'Kurt' found something better to do, other than insult people and post nonsens...(Read More)