PHUKET: The Phuket Tourist Association is targeting tourists from Asia to attract more visitors to the island during the current low season. 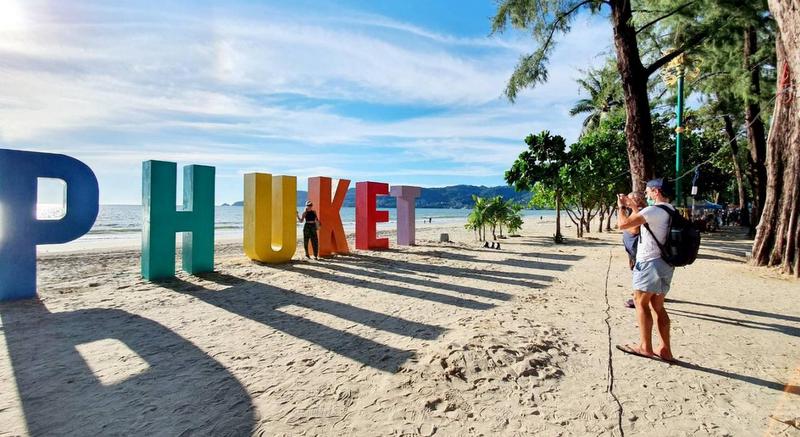 The Tourism Authority of Thailand (TAT) and the Phuket Tourism Council are aiming to increase tourism growth by another 10%. Photo: Bangkok Post

“Only 3,000 foreign tourists are arriving in Phuket each day on average, which is a small number compared to what we saw in 2019. Many people are avoiding travel due to issues including the conflict in eastern Europe. We need to target different groups,” he said.

The Tourism Authority of Thailand (TAT) and the Phuket Tourism Council are planning to promote Thailand as a tourist destination in short-haul markets including India, South Korea, Taiwan, Singapore and Hong Kong, in a bid to increase growth by another 10%, reports the Bangkok Post.

Mr Thanet said marketing campaigns used in Australia and Dubai were a success but much work remains.

“The hotel occupancy rate in Phuket is 60-70% with 50,000-70,000 rooms still empty. Every hotel in Phuket could resume their business by the end of this year with just a little improvement,” he said.

“Phuket has earned about B60 billion in revenue since the government endorsed the Phuket Sandbox scheme. Still, we used to generate in excess of B470bn a year before COVID-19,” he added.

Pisut Saeku, president of the Thai Hotels Association’s eastern chapter, said Thailand should soon see more tourists as the Centre for COVID-19 Situation Administration will axe the Thailand Pass scheme for Thais on June 1, and reduce the information requirements for foreigners.

Mr Pisut predicted the kingdom would see a 50% rise in tourists at the end of the year in the next peak season, mainly from India and Vietnam.