PHUKET: A workshop focusing on best-practice anti-corruption proceedures was held in Phuket yesterday (June 20) in an effort to enhance local law enforcement standards.

corruptionpolicecrime
By The Phuket News 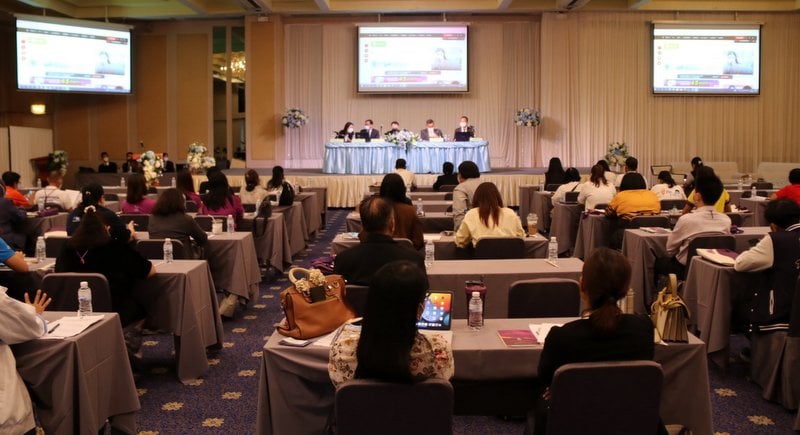 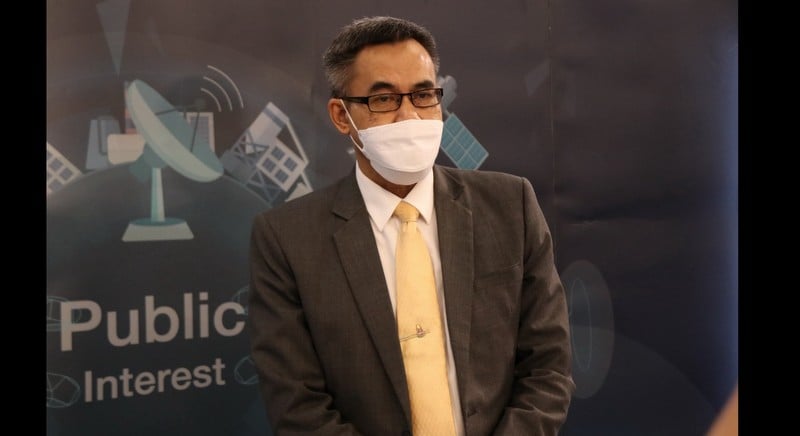 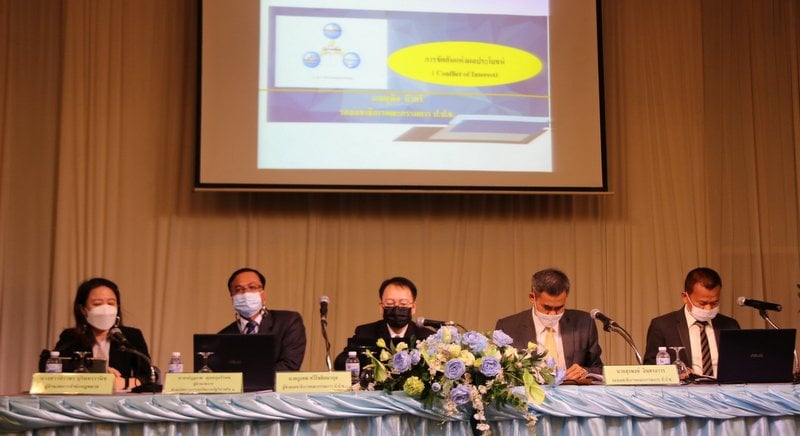 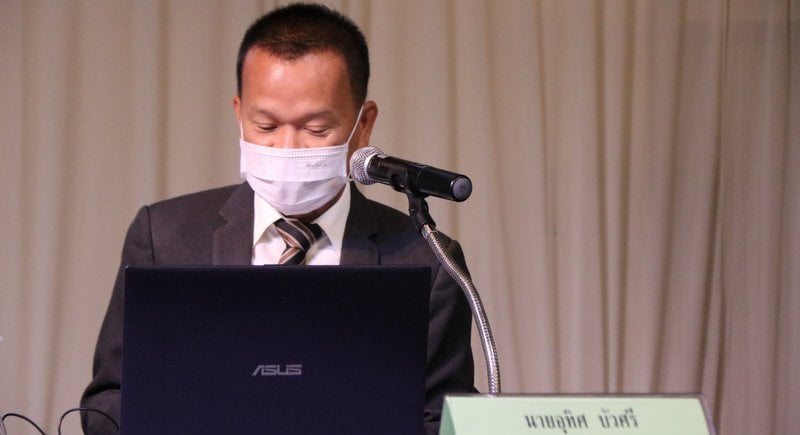 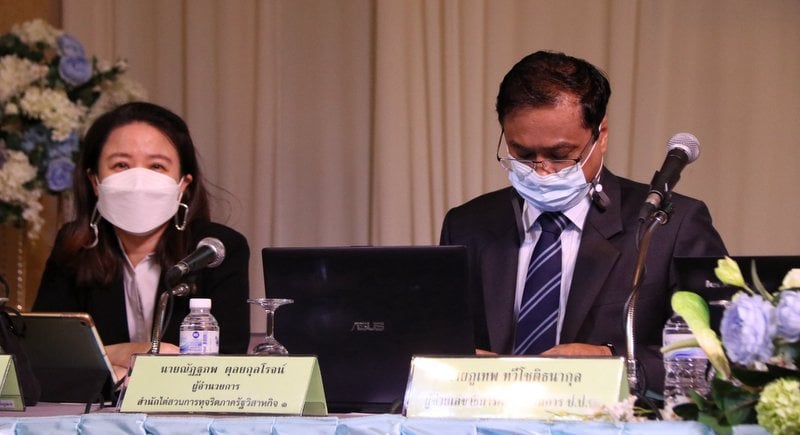 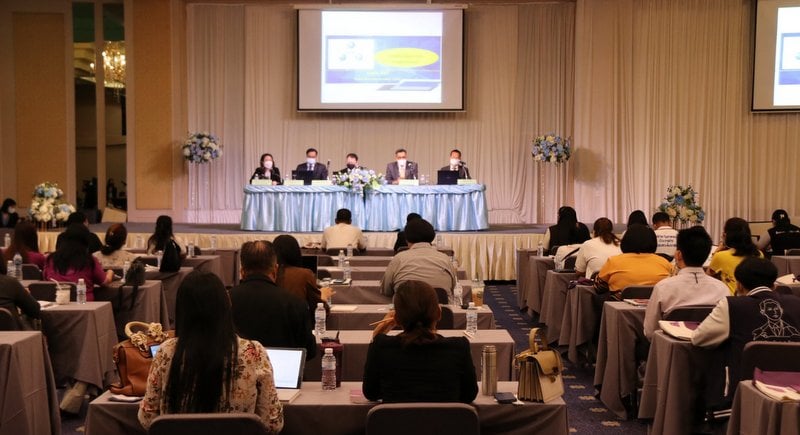 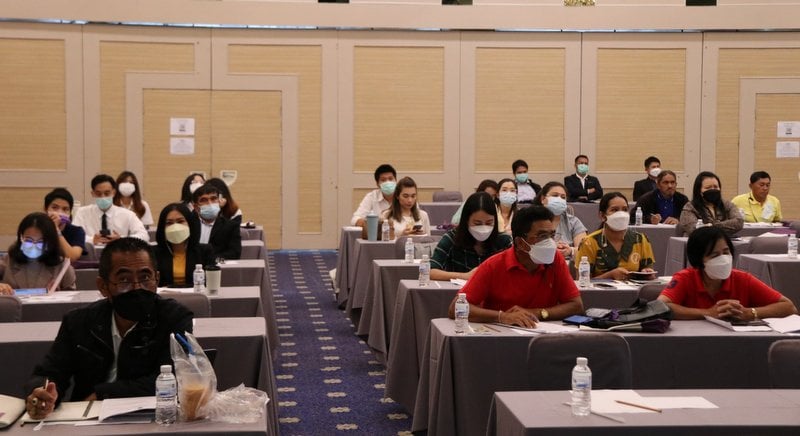 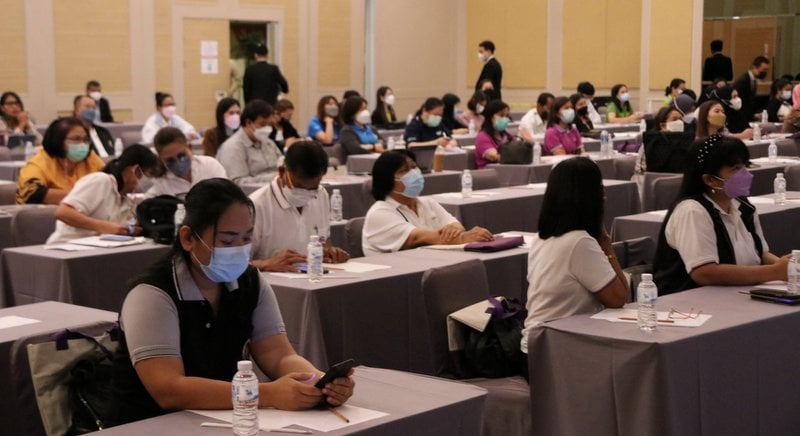 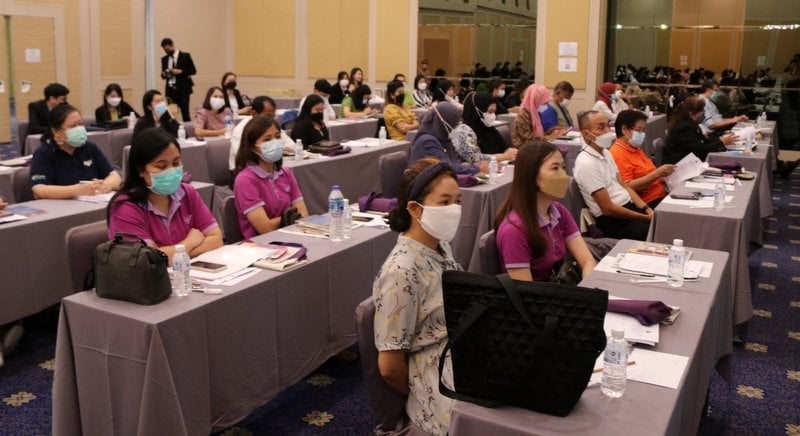 The purpose of the session was to promote the latest in anti-corruption learning in order to strengthen transparency levels within local law enforcement agencies.

Ms Jiraporn stressed the fact that Constitutional law via the Act on Anti-Corruption B.E. 2561 (2018) stipulates that the state should encourage people and communities to have the requisite levels of knowledge, understanding and participation in anti-corruption processes, including for whistleblowers.

She added that the NACC has established a tool called “Assessment of Integrity and Transparency in Public Sector Operations” to improve and develop transparency in government agencies, in accordance with national strategy relating to the Misconduct Reform Plan.

Learning about this during the session will enhance local standards by allowing people to share their findings, Ms Jiraporn said. It would further aid efforts to suppress and prevent corruption and conflicts between personal and public interests among public sector officials and help reduce corruption within the private sector, she added.

Mr Surapong emphasised the importance of the Anti-Corruption Act B.E. 2561 (2018), and stressed why seminars such as the one held yesterday are an important part of the NACC’s strategy in disseminating clear and updated information on best-practice policy implementation.

He added that the NACC is the official body responsible for drafting and implementing laws that will protect public interests against corruption within Thailand. He highlighted that the NACC office has recently drafted the Act on Measures to Prevent Prosecution of Silence which will encourage and protect whistleblowers who report malfeasance within the public sector, and an Act on Measures for Ethical Promotion and Prevention of Conflict of Interest.

Mr Surapong concluded the session by declaring the NACC will continue to work on improving standards as part of the country’s reform plan to suppress and ultimately prevent corruption and misconduct.