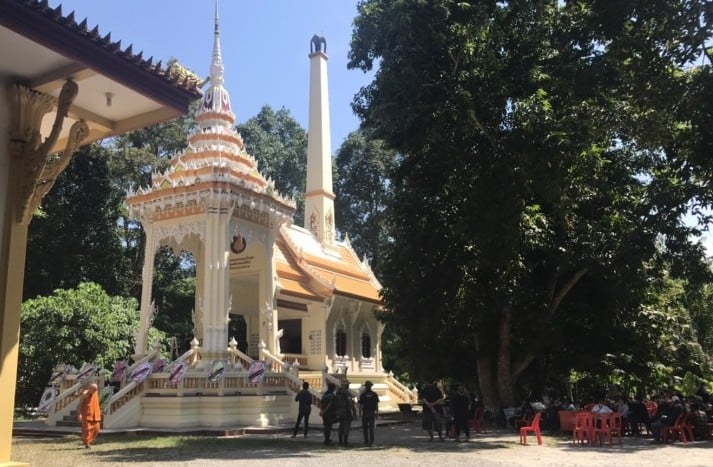 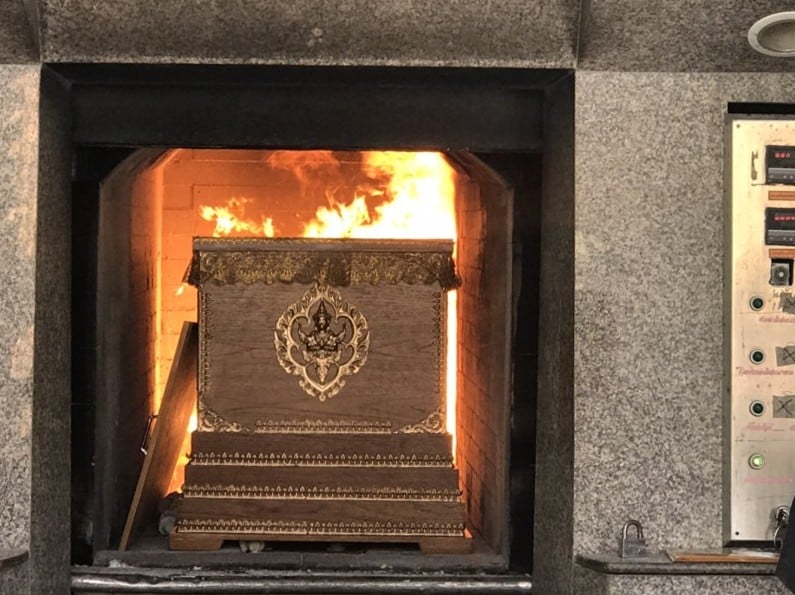 Suchart was found with 113 pills of methamphetamine (ya bah) and 18 grams of crystal meth (ya ice), he added.

Suchart was wanted on an arrest warrant issued by Phuket Provincial Court on Sunday (Jan 31).

The warrant listed him as wanted for the murder of Ms Sopa, along with separate charges for concealing a victim’s body and for illegal possession of a firearm and ammunition.

Suchart, taken into custody by officers of the Thai Mueang Police, was brought back to Phuket by Phuket Provincial Police.

He confessed that he shot his wife Sopa Thanimkarn because of jealousy, Maj Gen Pornsak told the press today.

Suchart told police that he and his friend Aseed Hasskarndi, 37, together placed Sopa’s body in his motorbike-sidecar (rot saleng) and dumped it on the roadside on the night before her body was found, Maj Gen Pornsak said.

At about 11am today, Cherng Talay Police, led by Capt Chanasin Pratheep Na Thalang, arrested Aseed, who was staying at a house near the shack in Cherng Talay where Suchart and Ms Sopa were staying.

Aseed told police that he helped Suchart to wrap Ms Sopa’s body and dump it beside the road, but he said he had no part in her murder, Maj Gen Pornsak continued.

At 2:30pm today, Phuket Provincial Police and Cherng Talay Police together had Suchart and Aseed reenact their actions in killing Ms Sopa and dumping her body.

Gen Pornsak confirmed Aseed has been charged for his part in dumping Ms Sopa’s body.

When her body was discovered, police found that she had suffered severe trauma to the back of the head, which police originally believed to have been inflicted by a heavy instrument.

However, Karon Police Chief Col Peerapong Chai-aroon later confirmed that the wound was later identified by forensic police to have been caused by a shotgun.

The firearm, fired at very close range, was most likely inflicted by a home-made gun made to fire shotgun cartridges (Thai Pradit), Lt Col Peerapong said.

“Several shots were fired into the head of the deceased,” he said.

Ms Sopa’s family held her funeral at Wat Tha Reua yesterday (Feb 2), with her cremation being held soon after midday.