PHUKET: Municipalities and tambon administrative organisations (OrBorTor) across Phuket are now receiving donations to help provide relief to victims of the floods in Nakhon Sri Thammarat and other southern provinces.

disasterscharity
By The Phuket News 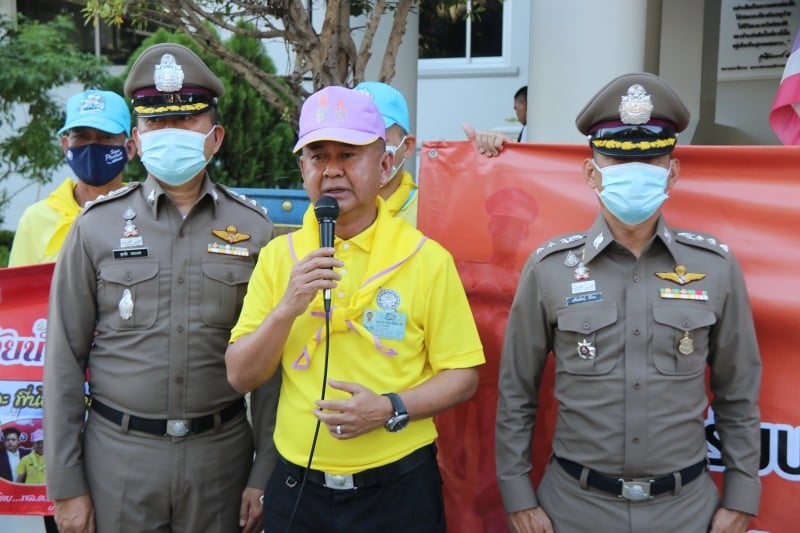 Wichit Municipality is receiving donations at its Public Relations and Tourism Promotion Office at the municipality office, from 8:30am to 4:30pm, every day. For more information, call 076-525100.

Rawai Municipality is also receiving donations of essential goods at its office on the Rawai beachfront road, from 8:30am to 4:30pm, except weekends and public holidays. Call 076-613801 for more information.

Meanwhile, donations can be made at any police station on the island. The donations will be delivered to the Phuket Provincial Police, to be distributed to people in need in flood-stricken areas.

“Since we started receiving donations many Phuket officials and local residents have come to donate items,” Maj Gen Pornsak explained.

“These donations will cheer up and help the flood victims in Surat Thani and Nakhon Sri Thammarat,” he said.