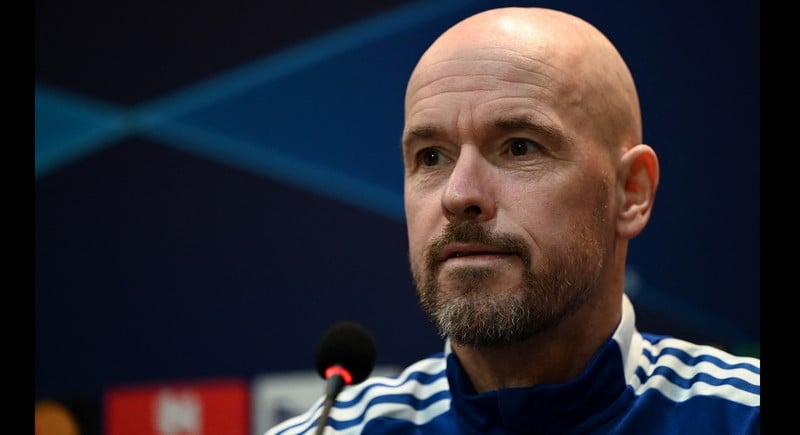 Ralf Rangnick has been in charge of the misfiring Premier League giants on an interim basis since Ole Gunnar Solskjaer was sacked in November after nearly three years in charge.

Sky Sports said the talks with Ten Hag had been “positive”, reporting that club chiefs were believed to be impressed by his vision. But it is understood to be too early to talk about favourites for the job.

Chelsea boss Thomas Tuchel was mentioned as a possible candidate due to the turmoil at the London club following sanctions imposed on Russian owner Roman Abramovich but he has reaffirmed his commitment to the Blues.

Ten Hag, who took over at Ajax in 2017, won the Dutch league title in 2019 and 2021 and his team are currently two points clear of PSV Eindhoven at the top of the table.

The 52-year-old’s contract at Ajax runs until 2023 but United have good links with the Dutch club, where former goalkeeper Edwin van der Sar is chief executive.

Whoever takes over at Old Trafford will have a major rebuilding job, with a clutch of senior players including Paul Pogba, Jesse Lingard and Edinson Cavani all out of contract at the end of the season.

The future of 37-year-old Cristiano Ronaldo, who rejoined United in August, has also been the subject of widespread speculation after the club’s disappointing season.

United last week exited the Champions League, beaten by Atletico Madrid in the last 16, and are struggling to finish in the top four of the Premier League.

Rangnick is set to stay at Old Trafford for an additional two years in a consultancy role after his interim job finishes at the end of the season.