What was the genesis of the Punk movement? Fashion or music? Certainly it caught the wider media and public attention from the anarchistic explosion onto the music scene of The Sex Pistols in 1976, and their only studio album, Never Mind the Bollocks, Here’s the Sex Pistols, in 1977. 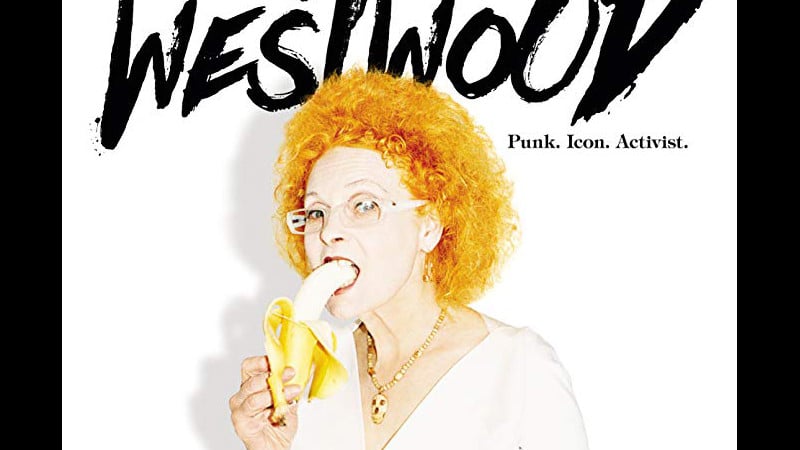 But anyone with an interest in this genre knows that behind the band were two seminal individuals and an underground art movement, without which no-one of the above would ever have happened.

Vivienne Westwood met Malcolm McLaren in 1967. Vivienne made the clothes that Malcolm designed for his boutique clothing store in King’s Road, London, aptly and provocatively for its time named ‘SEX’. The styles they created included the whole safety-pin, torn T-shirt and S&M regalia that created the ‘look’ of Punk.

Their shop assistant, Glen Matlock, formed a band with various customers including Paul Cook and Steve Jones. McLaren brought in the singer John Lydon (aka Johnny Rotten) and The Sex Pistols were unleashed onto an unsuspecting public. It was as creative as it was destructive on a naive pop culture of the era, and Malcolm McLaren, as the Pistols’ manager, pushed the boat of morality and social acceptance into unchartered waters. We’ve never looked back.

But it was Westwood’s chaotic marriage of style and attitude which helped establish the essential shock value of Punk. In Westwood’s own words, “I was messianic about punk, seeing if one could put a spoke in the system in some way.”

Now somewhat contradictory to the strong anti-royal stance of the early movement, Dame Vivienne Westwood remains a significant force in the global fashion industry, with critically acclaimed clothing design and a brand with a worldwide shopping store and product empire.

At the heart of her work Westwood has always been and remains the fearless fashion heroine, pushing boundaries with not only her design, but forceful character. Her and Malcolm’s son, Joe Corré, who incidentally is the founder of Agent Provocateur, quite indisputably proclaimed her as “Britain’s last genuine punk”.

Lorna Tucker’s new documentary, Westwood: Punk, Icon, Activist, is a highly entertaining glimpse behind the scenes into the character of this fashion one-off and her talent, which she defines in the film as ‘spatial intelligence’.

But it’s not an easy ride with the cantankerous Westwood. Frankly, we’d be disappointed with less.

If you’re after a detailed dissection of the beginnings of one of the defining genres of our time, look elsewhere in Julian Temple’s The Great Rock ’n’ Roll Swindle. Asked about the birth of Punk and the Sex Pistols, she takes a quick swing at Johnny Rotten and then denounces the entire topic with “It’s so boring.”

It’s going to be hard work from here. Primarily the film chronicles her career as the subversive fashion designer.

But there is so much more behind this left-field and unlikely entrepreneur, that the bumpy ride is well worth the bruising. As is her commentary on a range of incidents across her career.

It shows the notorious UK TV interview from the ’80s where a studio audience laughed and mocked the models who appeared wearing her creations. Westwood was visibly wounded, but maintained an equanimity.

When Westwood surprised the world by accepting the OBE award from Queen Elizabeth II in 1992, she was filmed by the press photographer as being knicker-less. On being questioned about her risqué choice of wardrobe for a royal occasion, Westwood instantly retorted, “I wished to show off my outfit by twirling the skirt. It did not occur to me that, as the photographers were practically on their knees, the result would be more glamorous than I expected.”

A valuable lesson to an intrusive press, don’t mess with the true originator of ‘Girl Power’.

It would be unfitting if I didn’t leave the last word of this review to Westwood’s own critique of the documentary, which ultimately heightens your desire to watch it even more.

“This film about me is mediocre. I am not.”