PHUKET: Phuket City Police have arrested a man from Khon Kaen who was found in possession of six hookahs, called ‘baraku’ in Thailand. 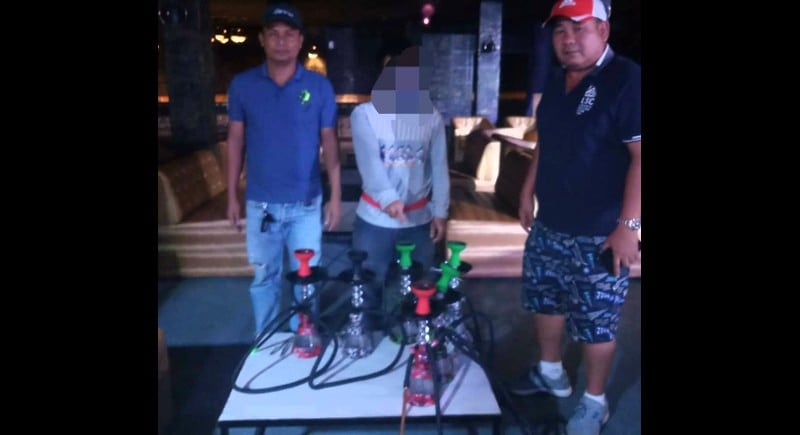 The arrest came just after midnight Tuesday night, at 00.10am (Sept 9).

It was not reported where Krissada was arrested or how police came to know that he was in possession of the illegal devices.

However, the Central Investigation Bureau of the Royal Thai Police notes that baraku sellers or service providers may be imprisoned up to five years or fined up to B500,000, or both, while those caught illegally importing baraku face up to 10 years’ imprisonment or a fine of up to B1 million, or both.