Every now and then, a movie comes along that needs to be considered an absolute masterpiece, one that deserves to have its name read out a few times on Oscar night. 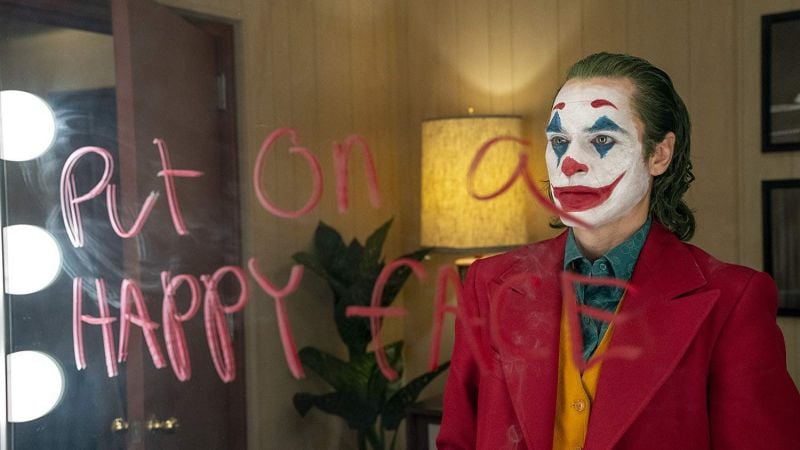 Over the past few years, the naysayers have been loud and vocal about the apparent faults of the DC Comics film franchise. It’s almost as if the trolls had forgotten the brilliance of The Dark Knight, or that Wonder Woman and Aquaman were unexpected box office hits. Oh, and they seemed to just ignore the fact that the Suicide Squad Director’s Cut was ten times better than the theatre version.

Perhaps now, though, Joker will silence those critics once and for all because, despite how much I love them, I have never seen a Marvel movie that I would ever consider a cinematic masterpiece.

Directed by Todd Phillips, who is mainly known for comedy films like The Hangover, Joker is basically the origin story of perhaps DC’s most recognisable villain. It follows the story of Arthur Fleck (Joaquin Phoenix), an out-of-luck clown who dreams of becoming a comedian while battling with a mental illness that makes him a target for every bully he comes across.

Life continually brings him down as he struggles to help his similarly ill mother while trying to achieve his ultimate goal of one day appearing on the nightly variety show hosted by Murray Franklin (Robert De Niro).

What separates Joker from the other origin stories that we have seen over the years is the depth that Phillips takes the character and audience into. Phillips shows Fleck’s descent into becoming the Joker in a dark and emotional way. From the bullying through to the closure of the mental health system that Fleck so desperately needs, it is obvious that Phillips is making a statement about how those suffering from mental illness are treated by today’s society…and he doesn’t hold back on any account.

Of course, there is no way this film would have worked without the brilliance of Joaquin Phoenix either. Like his good friend the late Heath Ledger, Phoenix at times morphs into the Joker in a way that takes character acting to a whole new level. As an actor, Phoenix carries the entire film; he is in nearly every scene and takes the audience on an emotional journey that at times makes you feel sorry for one of the most psychopathic characters that has ever graced the cinema screen.

Phoenix’s performance here is not only Oscar-worthy, it is perhaps one of the greatest cinematic performances that we have seen in the last decade. The way he mixes an almost Charlie Chaplin-like dance sequence into a moment of true violence is something well and truly above what most actors could even dream about delivering.

Unlike most films we see in cinemas today, Joker is not the kind of film that you forget about as soon as you leave the cinema. Things stay with you – the piercing film score, the moments of true cinematic beauty that capture madness, and a performance that every actor is going to aspire to recreate for the next generation. Joker is a true five-star film.