‘Invisible Man’ stands out from the crowd

‘Invisible Man’ stands out from the crowd 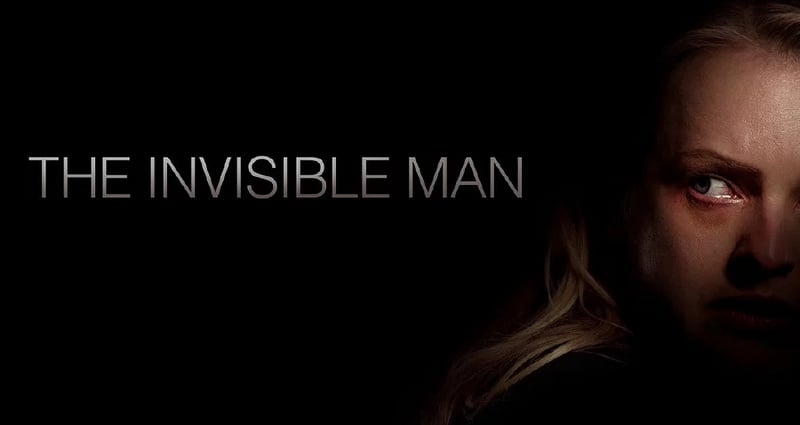 H.G. Wells with a Hitchcockian twist: The ‘Invisible Man’ takes the horror genre to a whole new level resulting in one of the best films you will see in 2020. Photo: AFP

But is this new in the horror genre?

Early horror films regularly used the ‘horror’ to point out so-called anti-social behaviour. Remember all those slashers where the babysitter got killed because she fooled around with her boyfriend rather than watching the kids? Yep, that was filmmakers making a social commentary about promiscuous teens.

Then there were also films like I Spit On Your Gave. Released in 1978 the controversial film showed what happened when a woman decides to get bloody revenge on a group of men that sexually assaulted her.

In 2014 came James Cullen Bressack’s Pernicious which showed the dire consequences of what happens after three young backpackers disrespect Thai culture while visiting the country.

While these films were pretty hard-hitting, nothing will prepare you for the psychological horror of Leigh Whannell’s The Invisible Man.

This is not just another remake of the famous 1930s film which, of course, was based on a novel by H.G. Wells, as Whannell takes the basic character of an invisible man and turns it into a menacing villain looking to further torture a woman who has just left him to escape an abusive relationship.

When it comes to the horror genre Whannell is one of the modern-day godfathers. As a writer he created the paranormal worlds of franchises like Saw and Insidious, while as he director he also gave us the criminally under-rated Upgrade.

With The Invisible Man he introduces us to Cecilia Kass (Elisabeth Moss) a woman trapped in a severely abusive relationship with a psychopathic scientist named Adrian Griffin (Oliver Jackson-Cohen).

With the help of her sister Emily (Harriet Dyer) and her good friend Detective James Lanier (Aldis Hodge), Cecilia manages to escape the prison that is Adrian’s home but soon finds herself stalked by an invisible identity hellbent on making her seem crazy with murderous intent.

What Whannell has done here is take the invisible man character and deliver it to the audience in a way that no filmmaker has ever done before.

We thought Hollow Man was spine-chilling but that is child’s play compared to what Whannell does here.

The terror that Cecilia is put through by her tormentor mirrors what domestic abuse sufferers go through every day of their lives.

The fear of not being able to leave their own home, having family members and friends not believe what is happening to them and of course the awkward legal meetings that they must endure should they chose to report their tormentor.

Whannell allows this film to hit its audience with the subtleness of a sledgehammer.

His unique directional style allows the audience to always know where the invisible horror is and as a result, they find themselves just as on edge as Cecilia is.

Empty frames reveal a sinister threat without the need of over-explaining or even lame jump scares. Whannell has created a film that horror fans want to see – a psychologically terrifying movie that even Alfred Hitchcock would have been proud of.

As is the tradition of Blumhouse produced horror films, The Invisible Man allows for some lesser-known actors and actresses to shine.

Moss shakes off her ‘television actress’ tag with an amazing performance that should deservedly gain some Oscar talk when it comes to the next lot of nominations.

As an actress, she has to deliver everything from serious dramatic moments talking about her trauma through to fight sequences against a villain she can’t see – that is some pretty physically demanding work right there.

The Invisible Man is a chillingly brilliant horror film that again shows why Leigh Whannell needs to be considered one of the best filmmakers currently going around. The psychological nature of the film takes the horror genre to a whole new level resulting in one of the best films you will see in 2020.