PHUKET: Cricket Club of Dibrugarh lifted the crown as the 2019 Thalang International Cricket 7s Cup winners after defeating locally based side Phuket Misfits by 29 runs to conclude the tournament on another stunning day at the Alan Cooke Ground in Phuket. 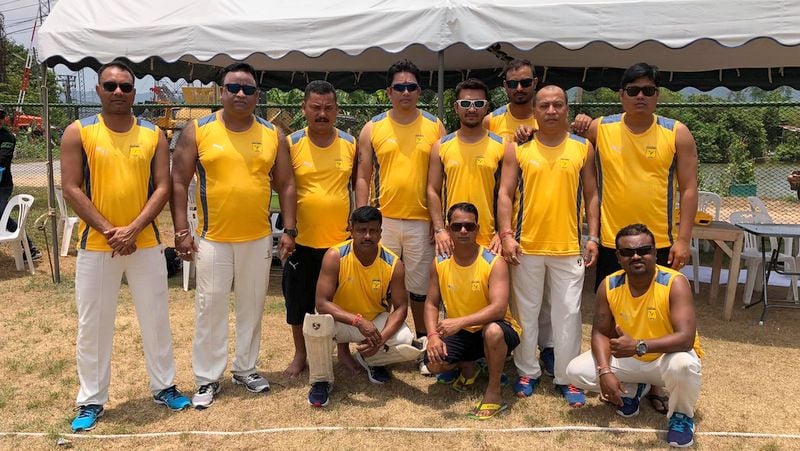 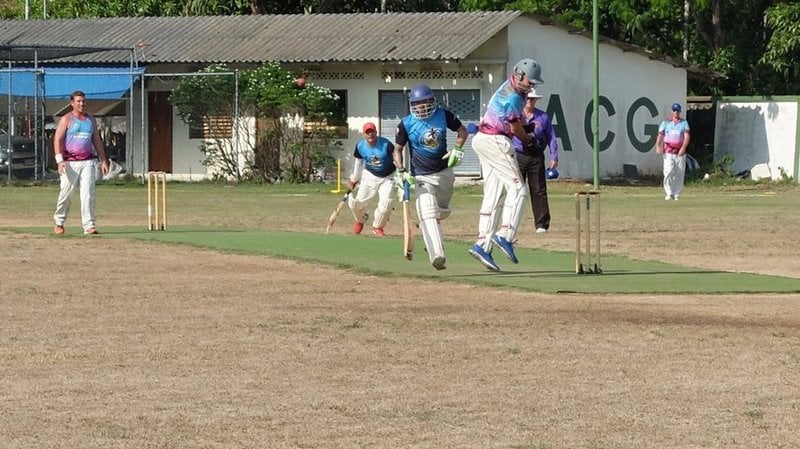 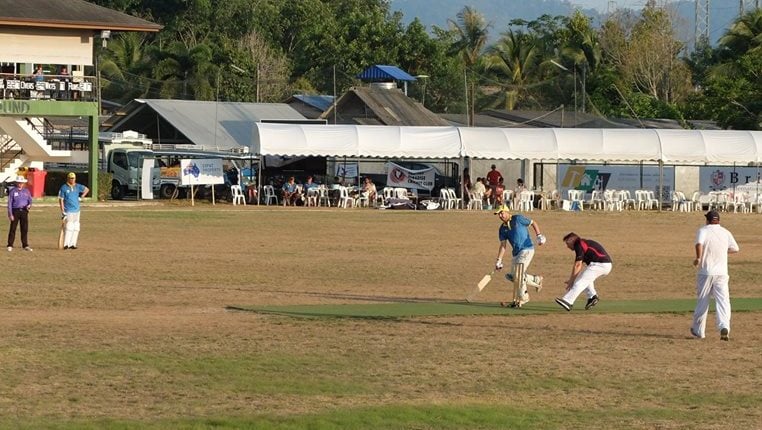 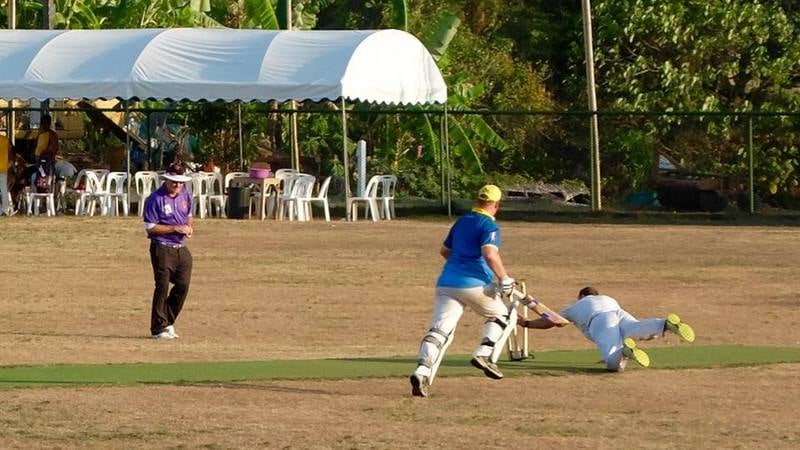 The champions from Assam in India deservedly collected the trophy as reward for some fine cricket over three days. Dhiraj Goswami, Bitop Mahanta and Kamakhya Saikia’s excellence in batting was backed up by Sauman Deb and Surya Deep Das with the ball.

The eighth staging of the 7s was organised by the Asian Cricket Sixes Tour (ACST), forming part of the Phuket Cricket Week, established in 2004, which also included the Phuket International Cricket Sixes.

In the Cup semi-finals Dibrugarh knocked out Hong Kong team Lamma CC. Misfits pulled off a tremendous victory against local rivals Patong Penguins as they defended just 55-2 to reach the showpiece in a thrilling finish, in which the bowling of Sami Pir and Ali Kahn was to prove decisive.

CBB Postels chased down a fifth innings score of 47-4 to beat Discovery Bay Timberwolves to take the Bowl title, following a superb collective bowling and fielding display and another top class performance from Ray Sillifant. The winners had earlier seen off Rowdiez of Qatar in the semi-final. The runners-up defeated ADF Tigers in their last four games despite Daniel Neu’s best efforts for the Malaysian representatives.

The Plate final, played between the two sides who finished ninth and tenth in the closing standings, saw Surfers Paradise Demons defeat Phuket side and Plate holders Village Cricket Team. The Queenslanders chased down their target of 38 for the loss of two wickets as Dean Muldoon starred with the ball before Peter Flanders proved once again to be a reliable opener.

In the earlier group matches Timberwolves found themselves in the Bowl after losing to Lamma, Postels and the Tigers both defeated Village while the Demons defeated CBB.

ACST Chairman, Michael ‘Cat’ Maher reflected on the previous three days while relaxing with the teams after the presentations at the ACG. “We have enjoyed another wonderful Phuket Cricket Week in which we have welcomed new sides as well as old favourites.”

“The ACST is proud of the wide diversity of our participants as we bring cricket fans from around the world together to forge friendships. I’d like to thank all the participants as well as the committees of the ACG and PCG for their valuable assistance. I would also like to thank our valued major sponsors, The Phuket News, The Arinara Bangtao Resort, Sunwing Bangtao Beach, Premier Best Western Bangtao Beach Resort & Spa and Asia Escape Holidays.”

It has been a truly brilliant event to round off another wonderful Phuket Cricket Week. The next ACST event will be the second edition of the Siam International Cricket Sevens at Chiang Mai in November. Full details of the event will be announced shortly.