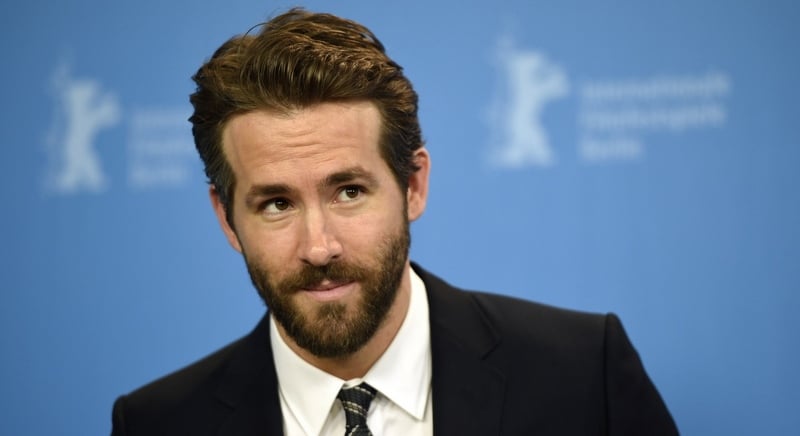 Wrexham play in the fifth-tier of English football - far removed from the glamour and worldwide reach of the elite Premier League.

But that did not stop Deadpool star Reynolds and fellow actor Rob McElhenney saying they wanted to turn the team into a “global force”.

Now, after a week-long vote, Wrexham Supporters Trust members have given the Hollywood duo their overwhelming backing, with 1,809 out of more than 2,000 eligible voters lining up behind them at a special general meeting.

“Both parties will now proceed with finalising the details of the takeover, and we will update Wrexham supporters as soon as we can.”

Wrexham have been in fan ownership since 2011 and the planned takeover could see an investment of up to £2 million (B80mn) in the north Wales club, with the possibility of a documentary film on life at the Racecourse Ground as well.

Reynolds and McElhenney presented their vision to trust members during a virtual meeting on November 8 where they said they wanted to attend as many games as possible and “have a pint with the fans”.