pollutionenvironment
By The Phuket News 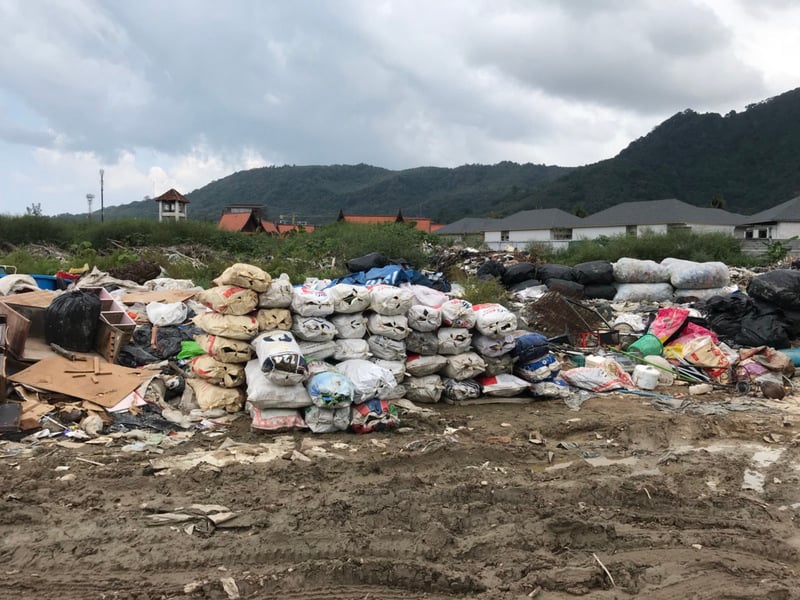 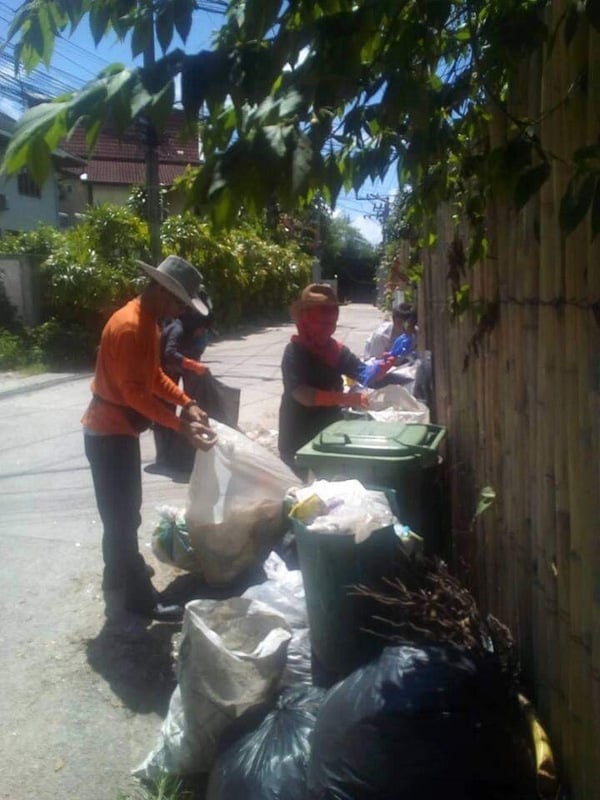 If so, is trash separated at the point of disposal, and hence disposed of properly for recycling? What happens to the waste put into these bins? Does the local council have a way of recycling waste, or at least making sure it gets to the right people who can recycle it?

The Kamala Tambon Administration Organisation (OrBorTor) uses bins of three different colours for the public to dispose of their general litter.

We have a lot of these throughout Kamala subdistrict, about 120 bins in total.

We provide one green bin for every three to five households in the area for residents to use together, while yellow bins are placed in front of Kamala Mosque and in front of houses of community leaders and local environmental officers in every village in Kamala.

Red bins we have placed in public park areas and in front of the 30th Rajaprajanugroh School Phuket.

Waste from the yellow bins is sold to local people who collect recyclable waste, and they sell it on to a larger merchant dealing in recyclable waste. The money raised, only about B200-B300 a month, is donated to a local temple or mosque.

We do have an area behind Kamala OrBorTor office where some waste is stored. This is usually for burying items like discarded old sofas or branches of trees that we cut in the Kamala area.