BANGKOK: The Ministry of Digital Economy and Society (DES) is pursuing legal action against architect Duangrit Bunnag and Accap Assets Co, a real estate company, for allegedly fabricating documents about the Sinopharm COVID-19 vaccine and spreading fake news about it. It says the claims discredit the government. 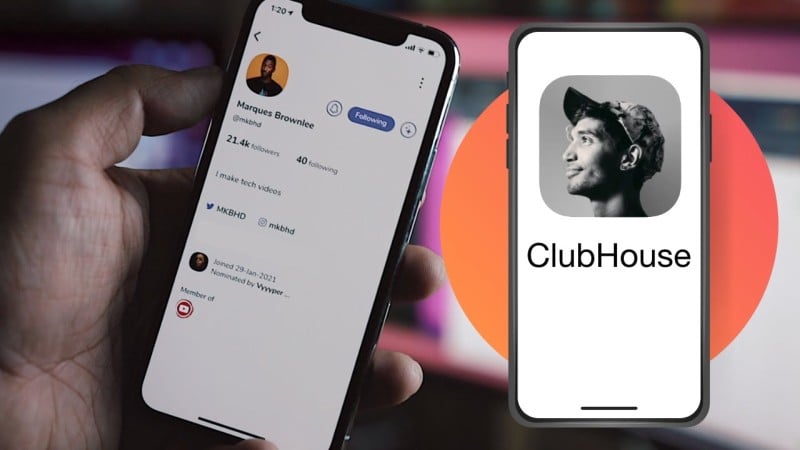 What Mr Duangrit had said in the Clubhouse session was recorded and will be used as evidence against him, Mr Chaiwut said. Image: Clubhouse

Accap Assets Co claimed in a document circulated online that it was capable of supplying 20 million doses of the Sinopharm vaccine but had been barred from approaching Prime Minister Prayut Chan-o-cha and other government figures, reports the Bangkok Post.

The government said it rejected the claims. However, Mr Duangrit had on Thursday night continued spreading false information about the issue during an audio conference on the Clubhouse app, DES Minister Chaiwut Thanakhamanusorn said yesterday (May 29).

Mr Duangrit had claimed someone asked for B5 million baht as “tea money” in exchange for securing an appointment to discuss a Sinopharm supply deal with the prime minister, said Mr Chaiwut yesterday.

What Mr Duangrit had said in the Clubhouse session was recorded and will be used as evidence against him, Mr Chaiwut said.

The minister said the DES’ anti-fake news centre had checked with the Food and Drug Administration (FDA) and was told the real-estate company had never applied for permission from the FDA to import the vaccine. Nor was it an official representative of Sinopharm in Thailand.

Dr Nithi Mahanonda, Chulabhorn Royal Academy secretary-general, also earlier labelled Accap Assets Co unreliable after it failed to present a formal dossier on the vaccine, which is a requirement of the FDA submission process.

The DES is cooperating with the Technology Crime Suppression Division and the Public Health Ministry to compile evidence in support of charges that will be filed against Accap Assets Co, Mr Duangrit and all ther parties found involved in spreading the fake information, Mr Chaiwut said.