PHUKET:  Phuket officials led by Governor Narong Woonciew are expediting assistance to more than 800 people whose homes were directly affected by the flash floods that struck areas in Thalang yesterday (Sept 3). 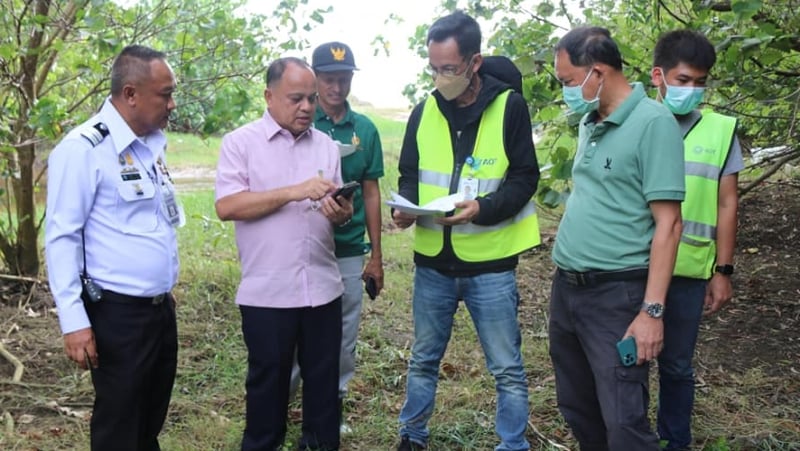 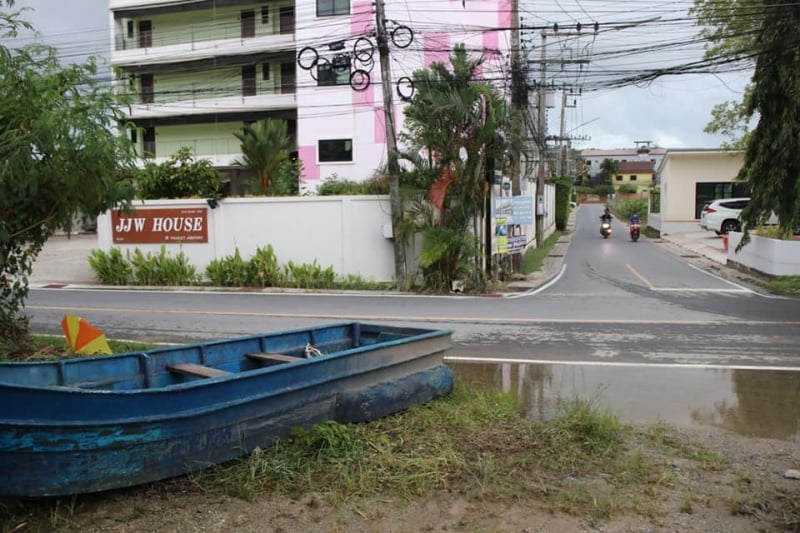 Governor Narong had a base of operations set up at Wat Nai Yang, from where more than 1,800 meals were delivered to people in need throughout the area.

At the temple discussions were held with heads of local government agencies, disaster officials and community representatives as to how many people had been affected and what help they needed.

In total, 372 households that are homes to 871 people were affected by the floods. The residents managed to move their belongings beyond reach of the floodwaters, but many of the homes suffered damage.

Officials were tasked with urgently determining what financial assistance can be made available to the residents.

Although much of the flood water receded within hours of the mammoth downpour yesterday, which saw 250mm of rainfall recorded at Phuket airport within a three-hour period, disaster officials have set up large mobile pumps to help reduce the water levels in local canals as a precaution against further flooding.

Disaster officials have been ordered to remain on 24-hour standby while the current spate of heavy isolated thundershowers continues.

Meanwhile, all small boats have been ordered to remain ashore today and tomorrow.